Moderator
SU-Patron Gold
Above The Tie (ATT) is a modern razorbrand with a very distinctive style. Very well machined from either stainless steel or aluminium, tight tolerances. The topcap for a regular baseplate fits all model regular baseplates, same with slantheads: topcap fits CC and OC.
Heads are typified with letter and number, with letter designating level of aggression (regular0 or slant, and 1 designating CC, 2 OC.
All parts are acquirable separately, as complete razor, or as sets with multiple baseplates. Different model handles are available as well.
I own only ATT slants, the stainless steel S1 and S2 heads, as well as the aluminium CS1. For some reason, even though the CS1 seems to share the same geometry as the S1/2, I dislike the CS1 where I like the S1.
The S1/S2 are for me beard reduction machines. After the first WTG pass you will still notice a bit of stuble, WTG. That gets less after the second, XTG, pass, and after pass 3, ATG, a BBS result is reached.
Shown here the S2, with two different non ATT handles: 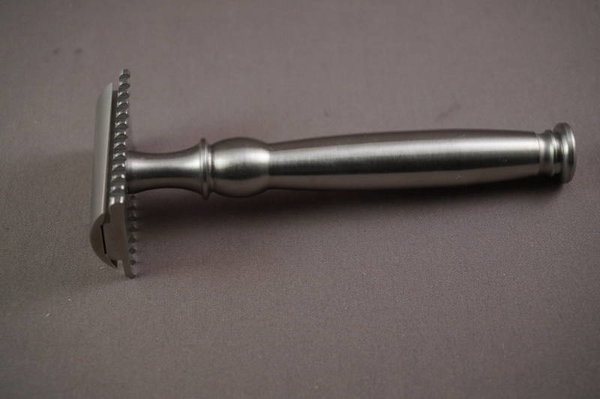 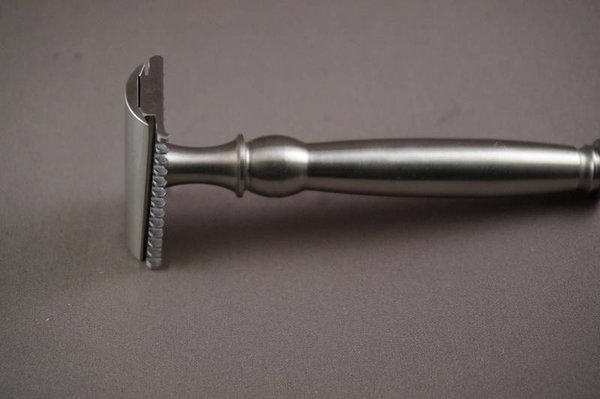 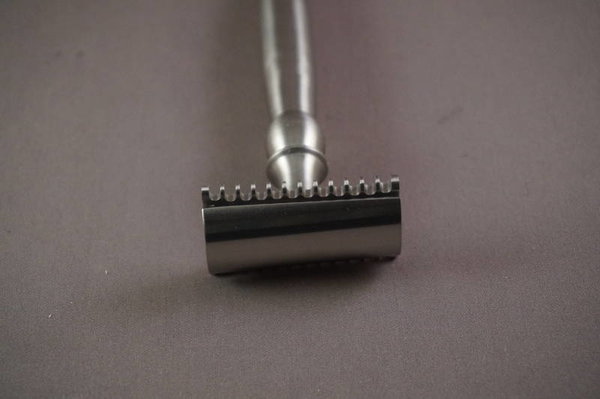 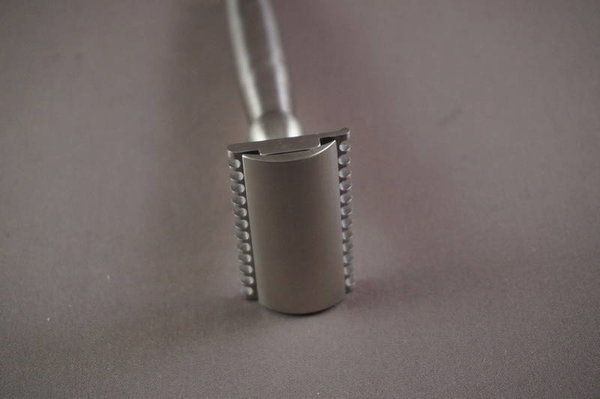 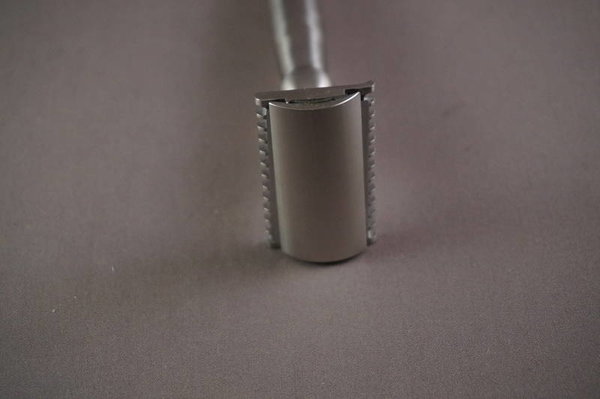 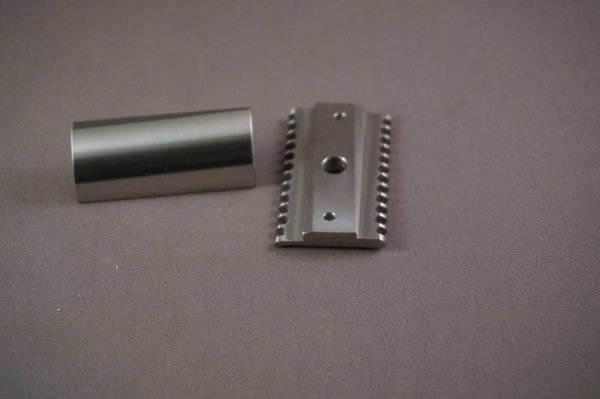 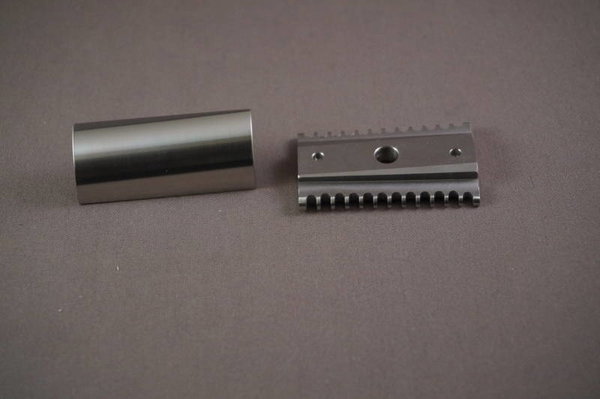 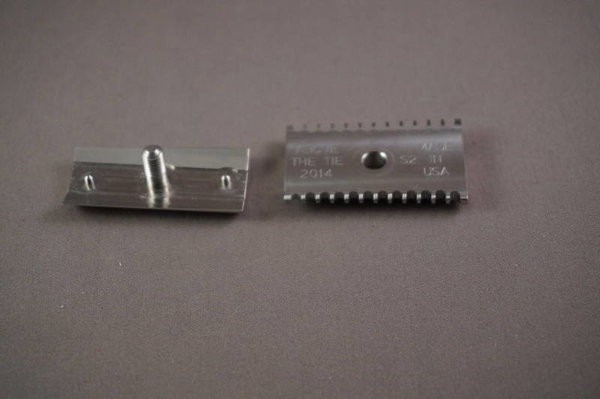 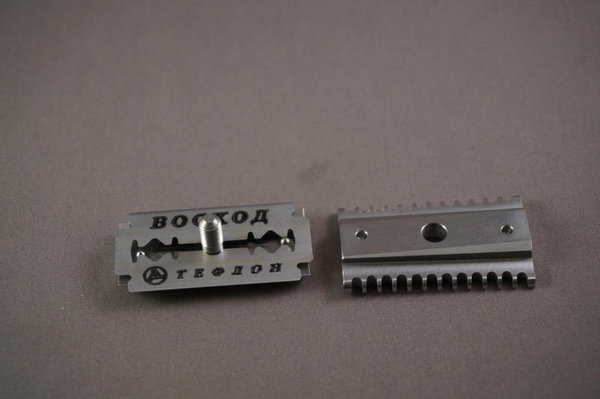 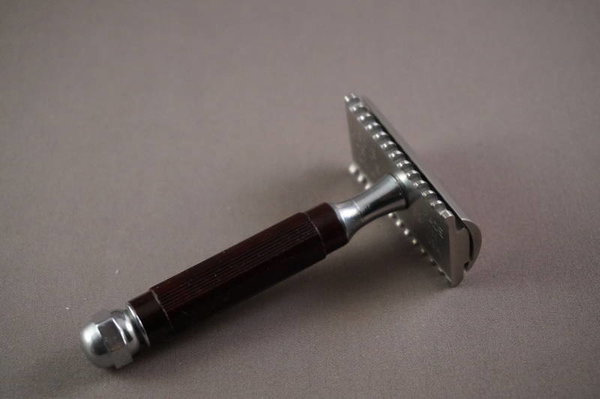 Moderator
SU-Patron Gold
Next the aluminium CS1. This is a razor I cannot use without ending up with multiple weepers. 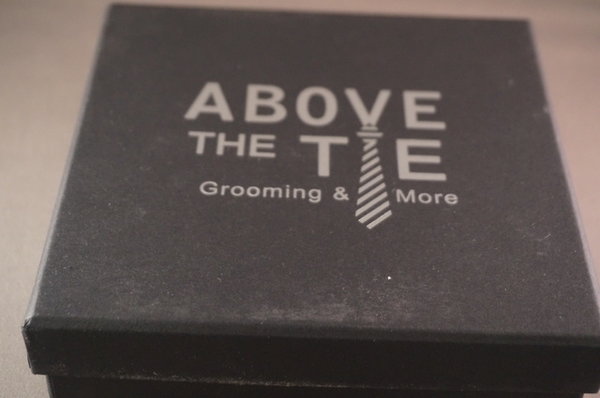 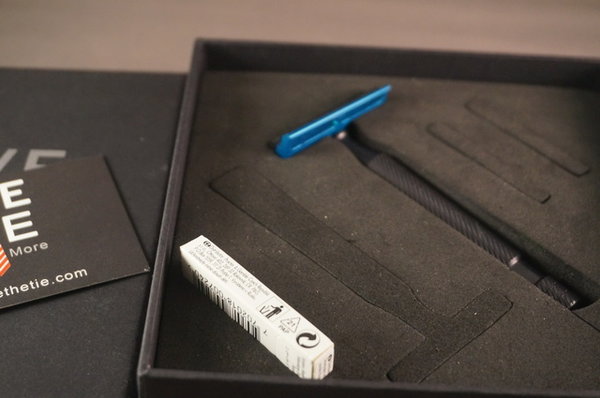 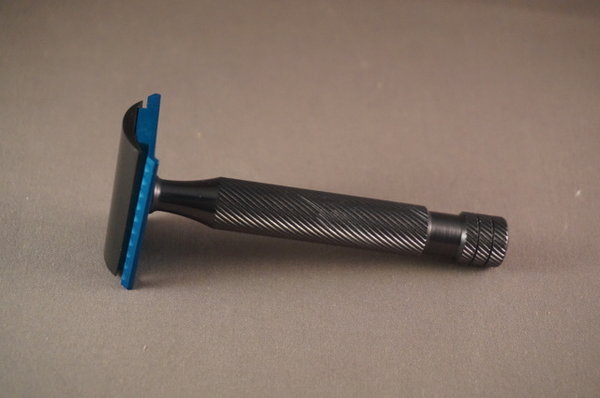 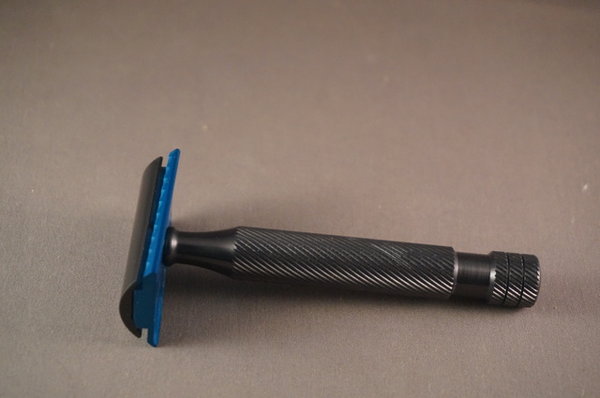 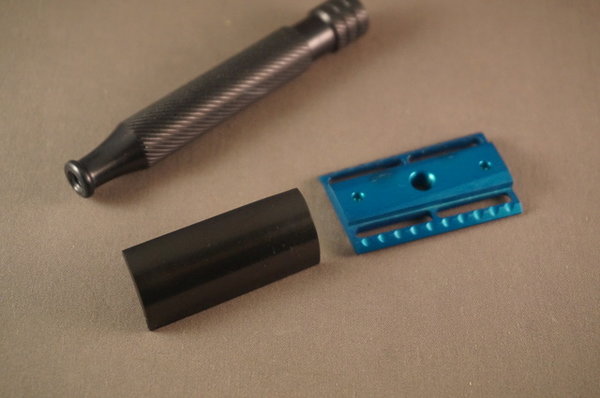 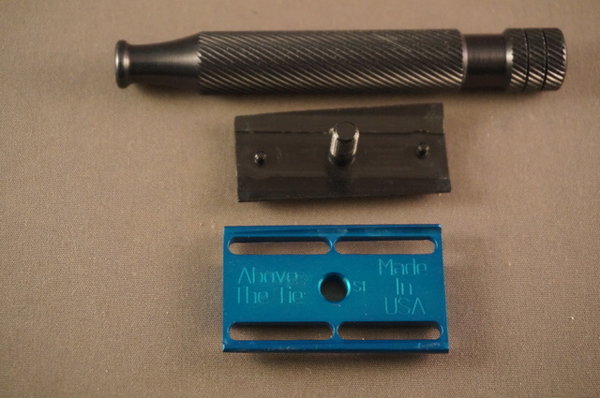 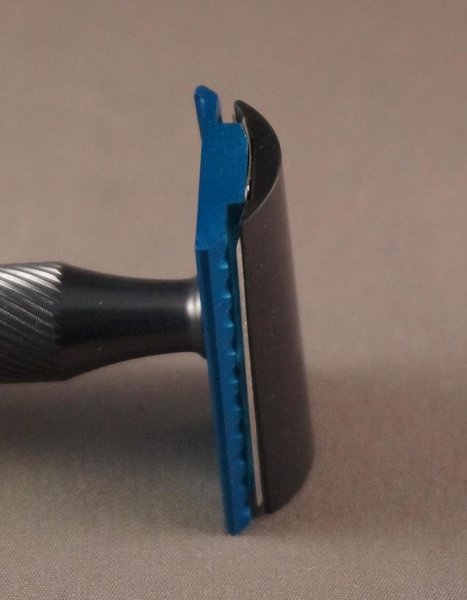 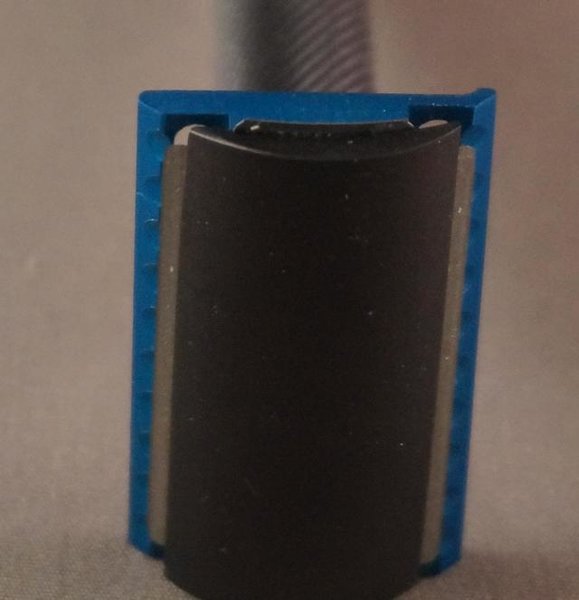 Odd that you like the stainless steel but not the aluminum as they are the same design. Perhaps the material and weight does make a difference. I have the both S1 and S2 base plates and find both to be excellent shavers.

I didn’t like the aluminium either, shaves left me unsatisfied.
Practice for a Long Long Time and All Is Coming

SU-Patron Gold
As a former owner of an S1 which has a closed comb, I was curious about the difference in shaving experience with an S2 which has an open comb.

During the test I used both scrapers and after two strokes I changed my scratcher and then kept it going for three courses and some polishing until a billiard ball would be rougher than my face would feel.
How do I shave? The best result is achieved by moving the first gait, with the so-called Gilette gait, from right to left, the second gait the same only then from left to right and the third gait is against the beard hairs. After this some finishing on some difficult places like lower lip, Adam's apple and left jaw. It has to be said that I have a rather heavy beard that is quite gray (even stiffer hairs) and stands up in all directions and my skin is not irritated under normal conditions to get.

To create an equal starting position I provided both scrapers with a new Gilette Permasharp knife and a Windrose S2 handle.
Soon after the start of the test I discovered a difference in how the scrapers on the skin feel. Where the S1 almost automatically glides very comfortably over the skin at the right angle, the S2 feels more aggressive due to its open comb.
The S1 with its closed comb feels much milder where great care is needed, such as in the area between the lower lip and chin, for example, and is therefore more comfortable for me in daily use. The S1 is also very easy to handle and is not as hypersensitive as the S2 for pressure on the skin.

The S2 feels more aggressive due to its open comb and asks clearly that you stay attentive during the shave. A little too much pressure or the wrong shaving angle and you get bitten. The open comb can also be felt quite quickly, so in my experience it feels a bit rougher and less comfortable when shaving. Due to the relatively heavy weight of the shaving heads of both slants they want to put more pressure on the skin and the S2 punishes any inattention extra quickly.
On the other hand the S2 seems a bit more effective as I notice in the problem area under my left jaw where I can finish with a little less finishing.

The shaving result is the same for both sides of the face with about the same number of shaving movements, if I make the scrapers change half at the end there is nothing more for either of them to do.

My subjective final judgement is as follows:
First of all, let it be clear that both scrapers are top-notch and that they shave great and are also comfortable because of their effectiveness.

The S1 feels very comfortable due to its closed comb during a shave, it requires very little attention because it almost automatically glides over the skin. Because of this mild feeling it is very effective, which means that a good beard reduction in the corridors occurs quite quickly and less shaving movements are needed to achieve a beautiful and especially smooth result, with which irritation so that one is sensitive to it can be avoided.
As I shave almost every day, the S1 is preferable because of the above mentioned properties.

The S2 surprised me when removing a multi-day turn, I have not often experienced so effective and comfortable. It should be noted that I recently started shaving comfortably with the "tame Jan Zoethout" Fatip and before that had little experience with open combing. The S2 is also effective and achieves the same result as the S1, but especially the first walk through a heavy beard is in my favor with the S2.
Less comfortable shaving as the S1 doesn't mean uncomfortable (and certainly not compared to other brands of scrapers) the S2 also shaves wonderfully but requires more attention when shaving and feels more aggressive or in other words less comfortable.

Moderator
SU-Patron Gold
In the above post, please read razor everywhere where "scraper" of "scratcher" is written. Automated translator error.

Thanks very much for this in-depth review @The King . I agree that both razors are very comfortable and effective, the S2 goes at it with a bit more vigor and so shows a bit more aggression, without being aggressive.
Cheers!
Richard

SU-Patron
Does anyone has shaving experience with the Above The Tie Windsor Razor? That razors is available in a M1 (Mild), R1 (Medium) and H1 (aggresive) variant. The razor looks nice in my opinion.