Charles Hake from Remscheid-Haddenbach made this razor for the French and Belgium market.
This one is a model 60 which is a 6/8” 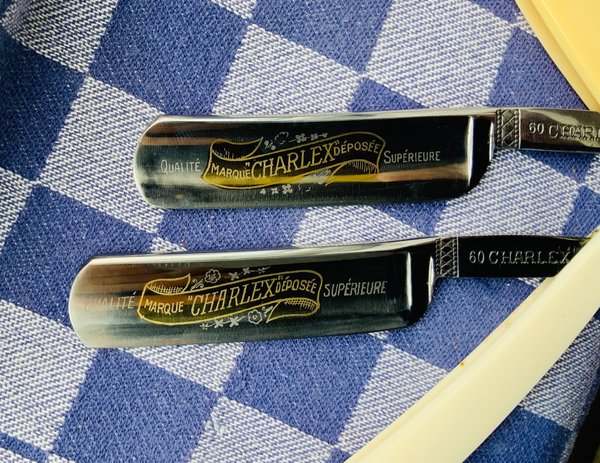 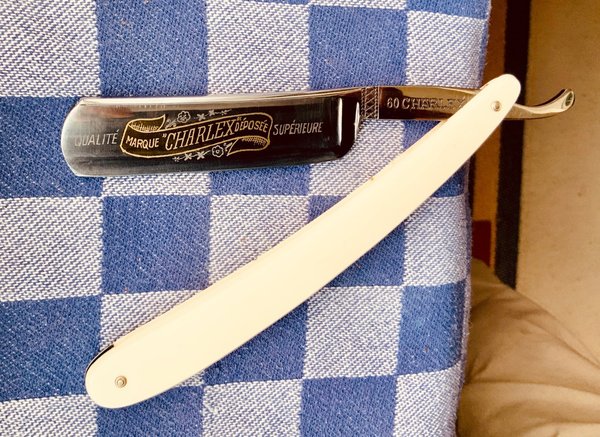 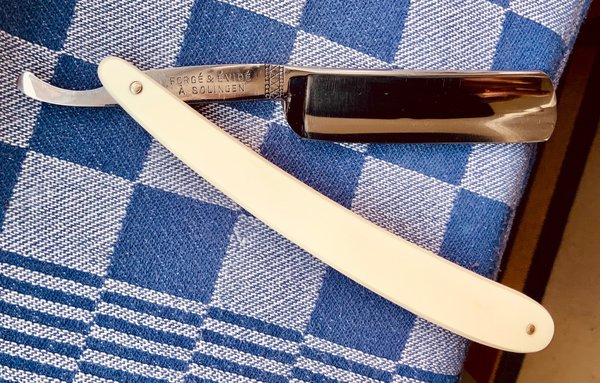 2 Charlex razors.
The no. 50 was the first Straight that I ever used. 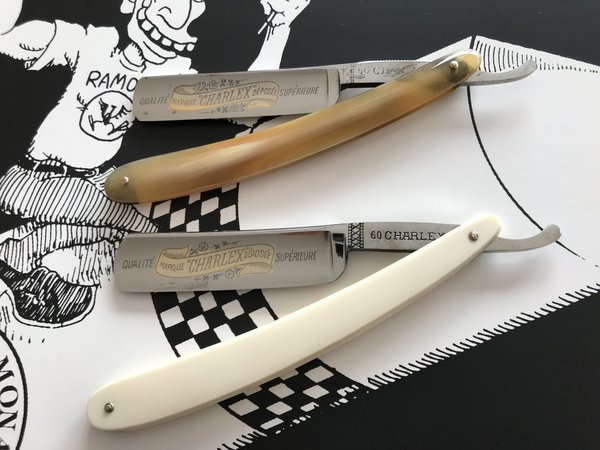 Nice, i understand why you want a model 70 as well

Just wondering, not every Charles Hake is a Charlex, right?
All I found on the maker that he was a German immigrant living in Belgium who had a shop in Bruxelles from 1906-1949 (strazors.com)
This ‘Le Résistant’ no.76 doesn’t have the Charlex name on it. 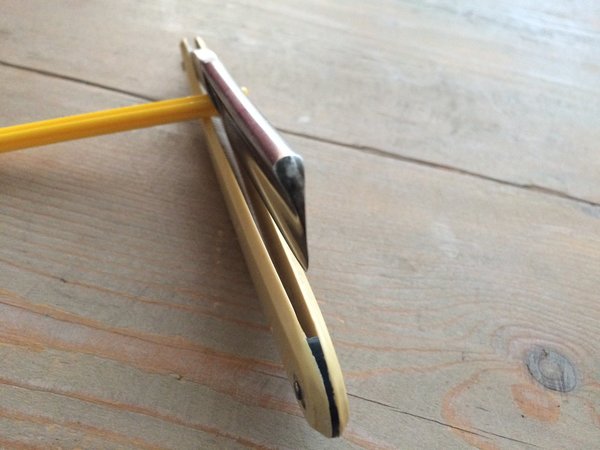 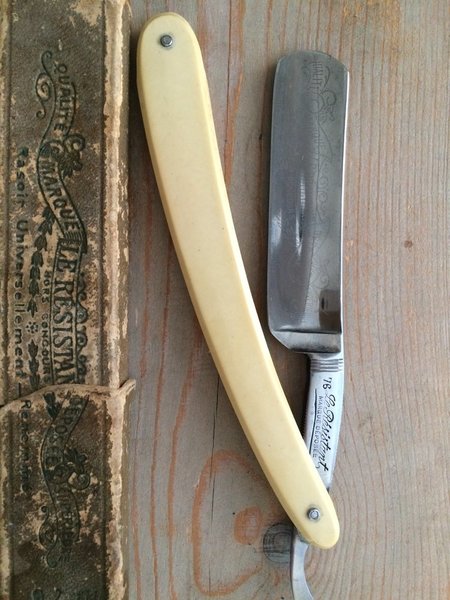 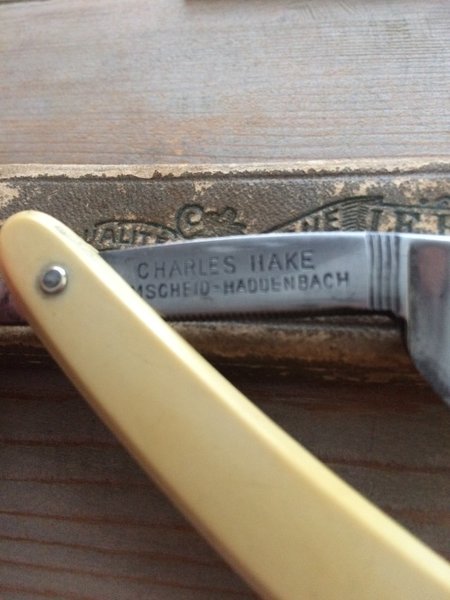 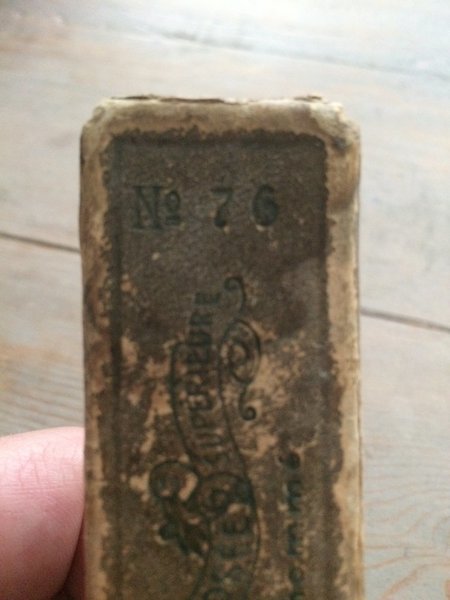 Found a litlle bit more info.
Charles Hake had a shop at 45 Rue de la Riviere in Bruxelles.
He was not only a fabricator but also a dealer. He sold/made all sorts of cutlery, knives, tools, safes, nails, pins, household items and so on. Later on even small office and textile supplies.
He used a few brandnames:
Charlex
Le Diabolo
Epatant
Le Resistant 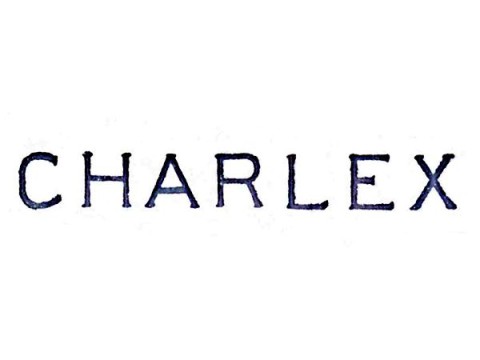 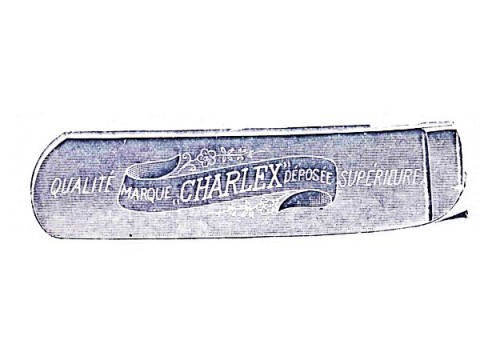 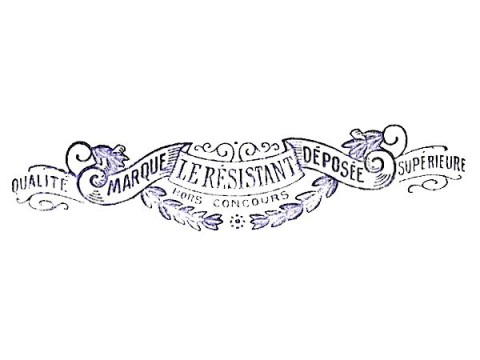 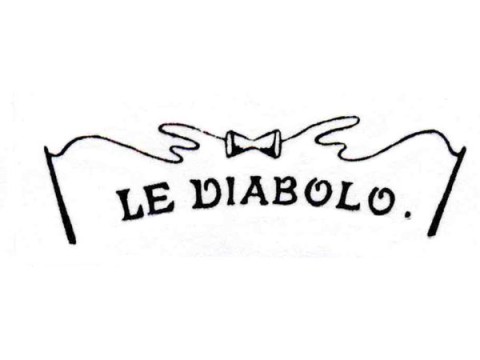