Moderator
SU-Patron Gold
As I wrote in the TS on the Feather 1500, Feather made a more interesting razors than just those we all know about. One of those is this model 1010: Rather pretty, rather rare, and slanted.
High quality chrome-plating, a plastic knob on the end of the handle, cardboard case with blades and manual.
This razor is the Japanese version of a Kabrand: the head can be tilted so, that it becomes a slanted cutting SE razor.
In a way, the head is too large for the handle, which itself looks plasticky, although it is nice, chrome plated metal.
Same razor can be acquired with a nail-cutter. It is called 1300 then. 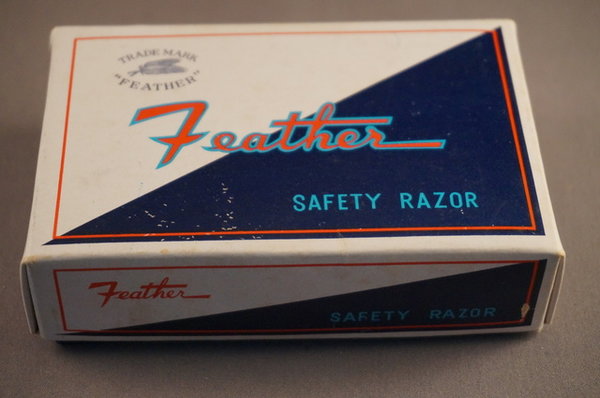 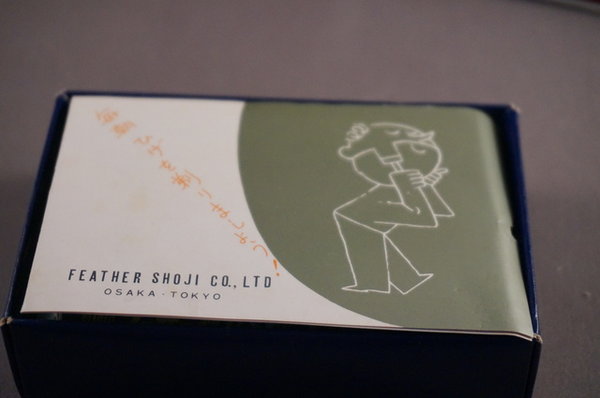 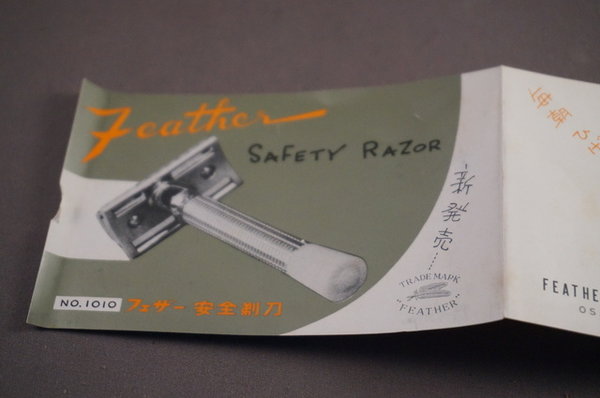 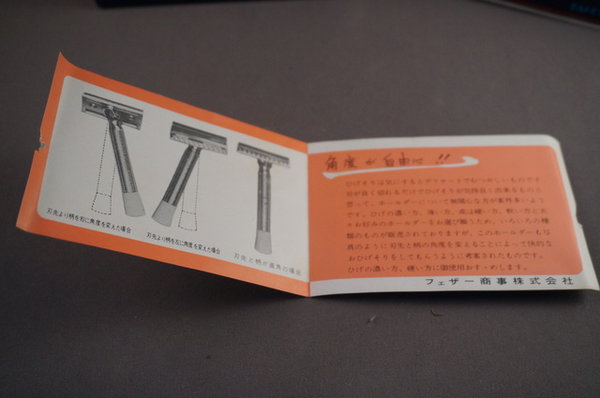 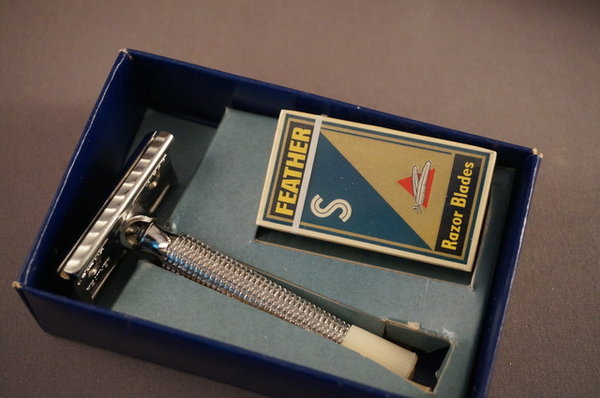 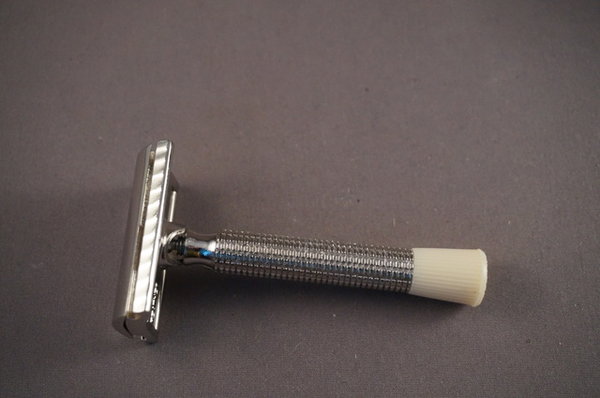 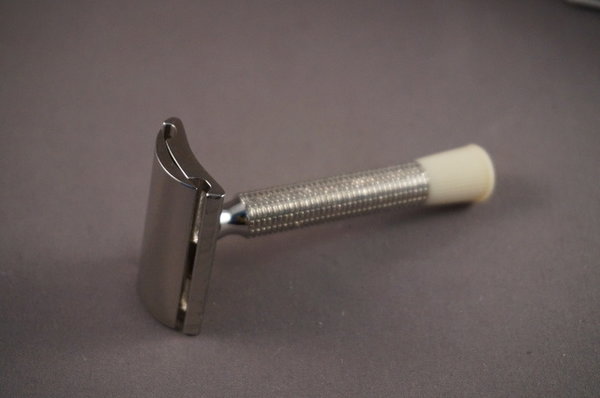 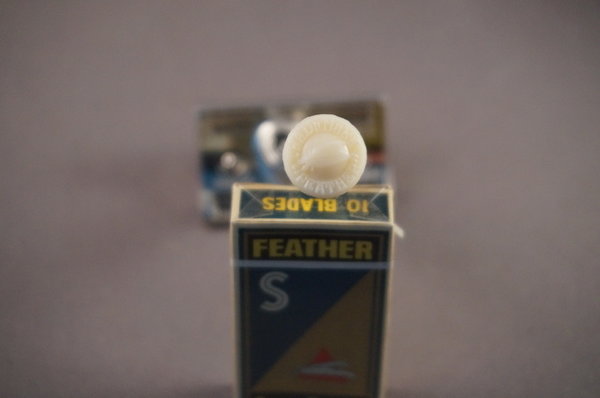 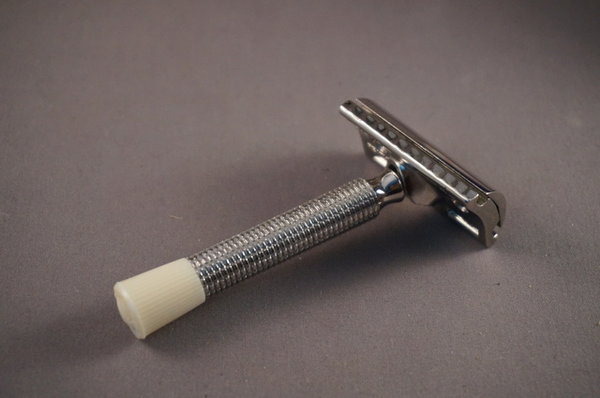 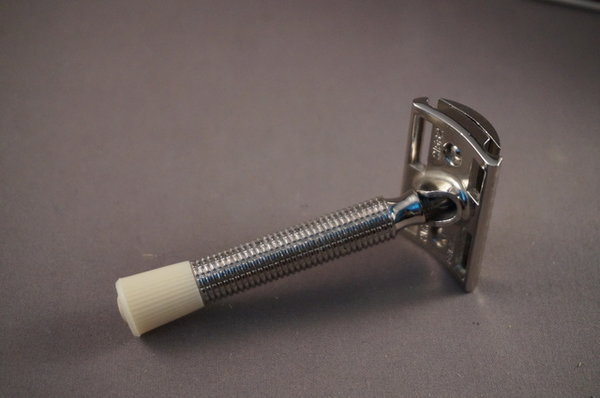 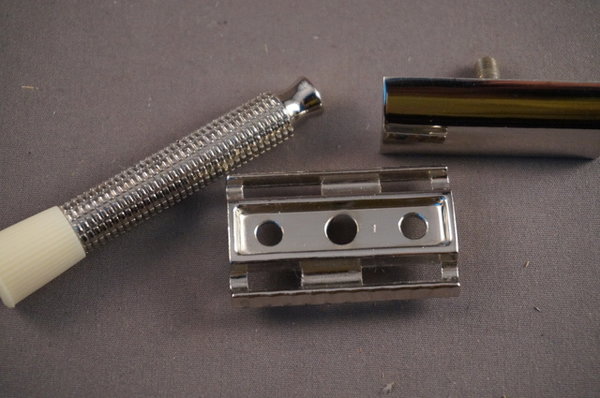 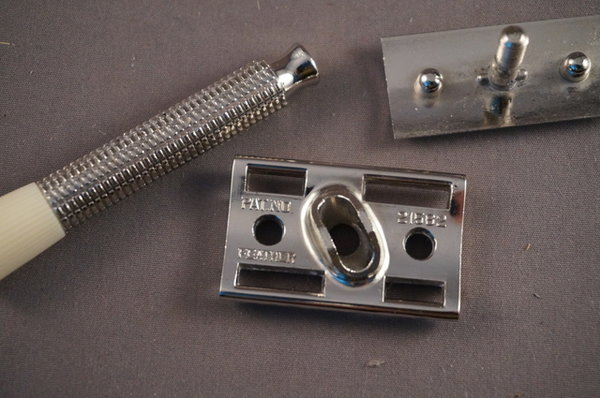 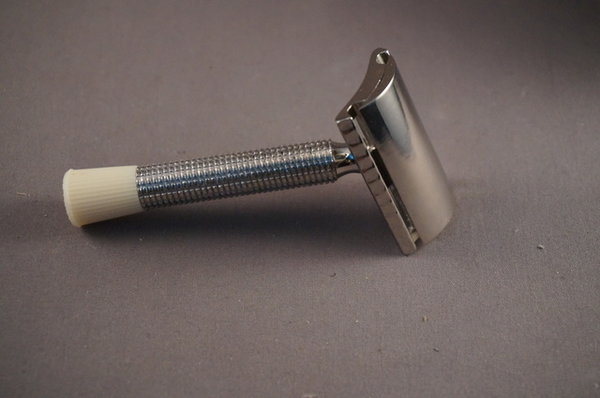 Very nice razor. I am believing that Feather is the only Japanese razor company to come out with slants, and both were diagonal types. There was that other company that came out with a razor where the head could tilt, but the only two settings was regular and kamisori (and it included a pen so you could document your SOTD).
You must log in or register to reply here.
Share:
Facebook Twitter Reddit Pinterest Tumblr WhatsApp Email Share Link
Menu
Log in
Register
Install the app
Top