When I reviewed my Executive Shaving Outlaw a while back, I also included a review of the Braveheart, which was really a design sold by Goodfella's Smile. I knew of their slant, however up until this month, nobody shipping to the US carried it. finally Italian Barber brought some in and so I immediately got one. I looked at pictures of the razor (which there weren't many) and could not figure out which slant the GS copied. 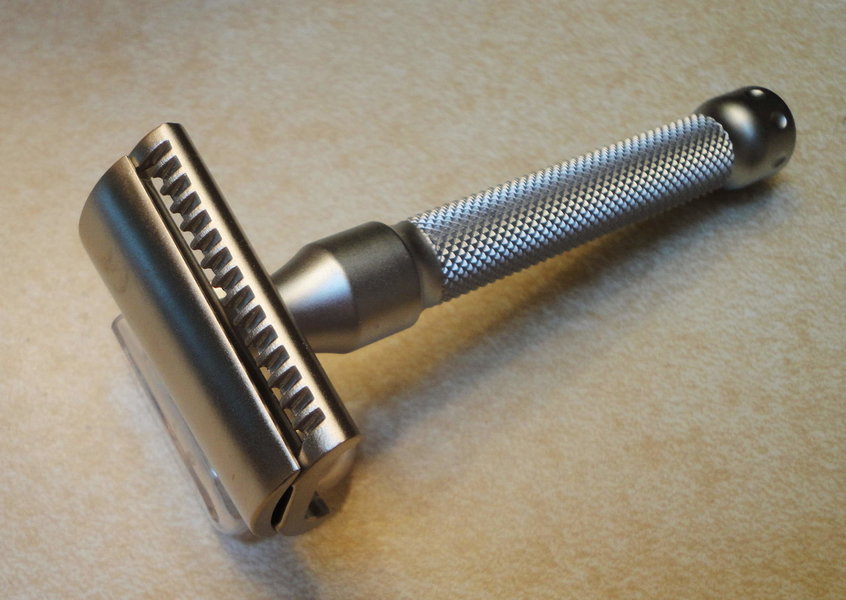 When I received it last night, I immediately saw that it was probably made for them by Parker because the base plate was identical to the Parker Semi Slant. The main difference was that it had a domed head instead of a semi beveled cap. 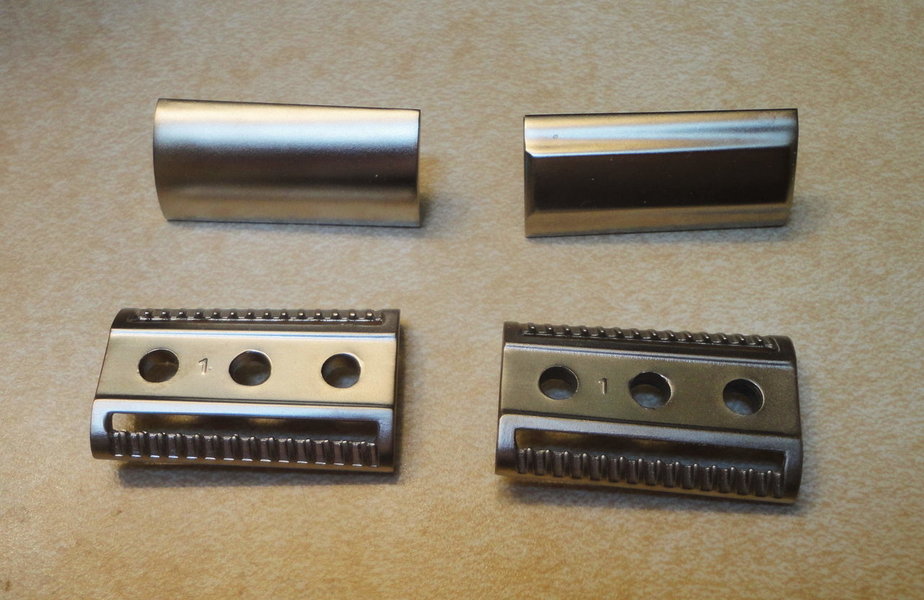 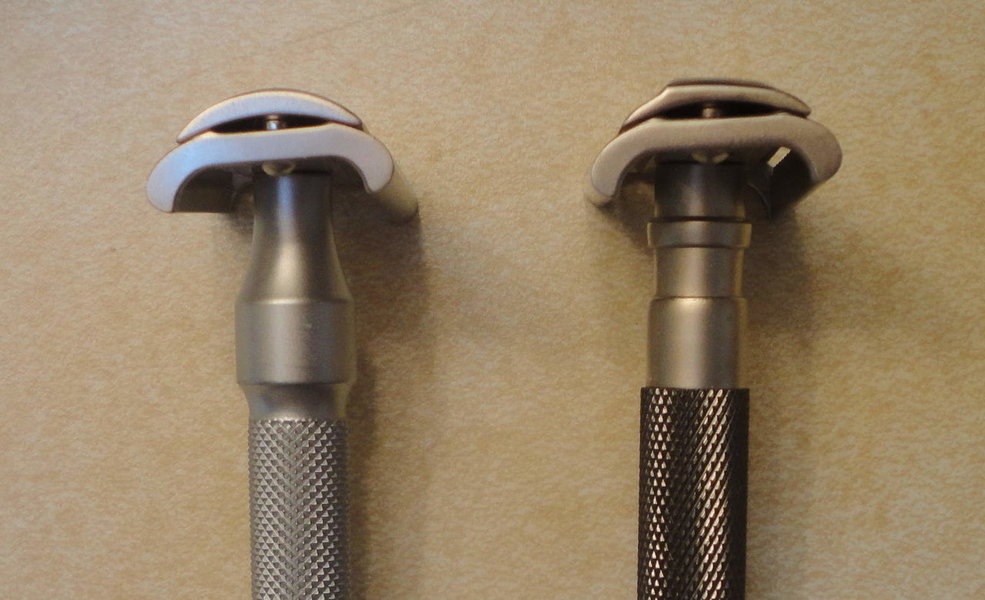 There was even the same number in the same place for both base plates. Because of this, I had high hopes for tonight's shave because the Parker Semi Slant replaced my RR German 37 as my favorite Merkur 37 clone.

The first stroke of the WTG pass showed me that maybe my expectations were too high. The domed cap made the shave extremely mild and when finding the right angle, I found out that the proper angle was to copy the Semi Slant, which involved staying with the guard as much as possible. The proper angle itself was very narrow and so riding the cap a little more meant moving lather more than actually shaving.

Finding the proper angle during the WTG pass helped very much in my ATG pass as it went very well. the pass was comfortable and efficient, and I ended up with a two pass plus touch up DFS+. Using a newer blade and knowing the proper angle now would probably produce better results in the future. One thing that was a minor annoyance is that even though the handle looked thick, the portion with the knurling was very thin. It reminded me of the Muhle Companion in thinness. The handle did not allow me to hold it higher and was too short to hold it lower like I could with the Muhle.

One part not completely related to the shave was that I used my TFS V P-671 after shave tonight and this did not disappoint. It was a very strong rose scent and was very soothing to my skin. Definitely something to try for those that like rose scents. There is also a matching soap. Of course you should also order a Muhle Companion with a red rope.

Moderator
Thanks for the review Les. IO've another Goodfellas slant somerwhere, I'll add here once I've made pics, after I've dug it out of drawer 11.
An’ I don’t need no safety razor, neither.

Great! I didn't know they came out with a previous slant. I know they always had that OC razor and that SB with the extra thick base plate similar in design to the Hybrid Tech (which is a very good shaver), but thought this was their first slant.
You must log in or register to reply here.
Share:
Facebook Twitter Reddit Pinterest Tumblr WhatsApp Email Share Link
Menu
Log in
Register
Install the app
Top