Kayser Ellison
Made in Sheffield 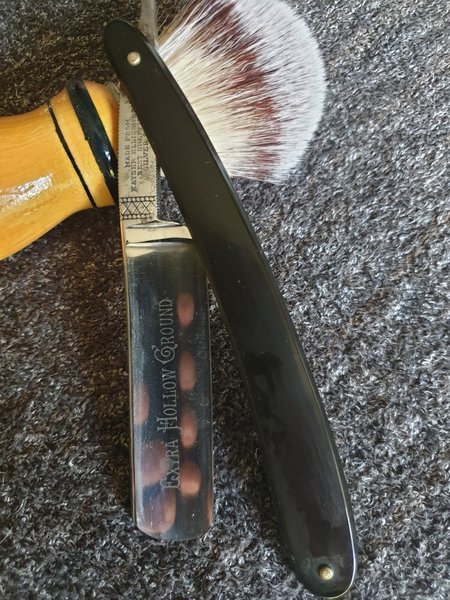 
The story of the steel goes back to Wilson, Hawksworth & Moss, later Wilson, Hawksworth & Hunter & Sons.
Wilson, Hawksworth & Moss was founded in 1825 by John Wilson (father of Lady Mappin) and John Wilson Hawksworth. John Wilson had a premises in Sycamore Street which the company rented. Joshua Moss was originally the firms american agent. Such was his success that he was taken on as a partner in 1832, at which point his name was added.
The 1833 trades directory for Sheffield gives Michael Hunter as being a table knife manufacturer, Sheldon Row, Willey Street; home Broomhill Terrace.
In 1836 they moved to Arundel Lane, also renting another site where they made their own steel. By 1846 steel making was gaining greater prominence and Joseph Ellison had joined the firm.
In the 1850s they relocated to the Don Valley, and steel-making becoming the principal work.
In 1869 they took on Charles W. Kayser as a traveller. Kayser, originally from Solingen, Germany, gave them an ultimatum - at the end of 3 years they would either offer him a partnership or he would leave the firm. In 1872 he was made a partner, eventually becoming master of the whole company. It was under Kayser's direction that the firm abandoned knifemaking in favour of specialist steel production. They became known as Kayser, Ellison & Co., one of Sheffield's leading special steelmakers.

A number of countries imported their steel billets for razor making, including Germany.

I have no idea if it was made in England or Germany, but like Martin I tend to lean towards Germany. I don't think that "88" is a makers mark, more like a model number referring to a specific grind/shape/width, but I could be wrong.
Makes me wonder why it has no prominent makers mark or country of origin. Could have been made when Germany, for obvious reasons, was out of favour with the rest of the world, eg WW1 - but I am probably mistaken about that, too...

View attachment 9284 View attachment 9285 I remember that post. it is striking that the other Kayser that I own also says sheffield. It is of course possible that a type is made on demand in Germany, but it seems strong to me that they went ahead with it. a brand ultimately wants its own stamp. And usually the current country name is added. Is my idea, that's how I would do it.

hmmm when i edit a post i can't attach a photo to it, so in this way. (I don't see them after posting) 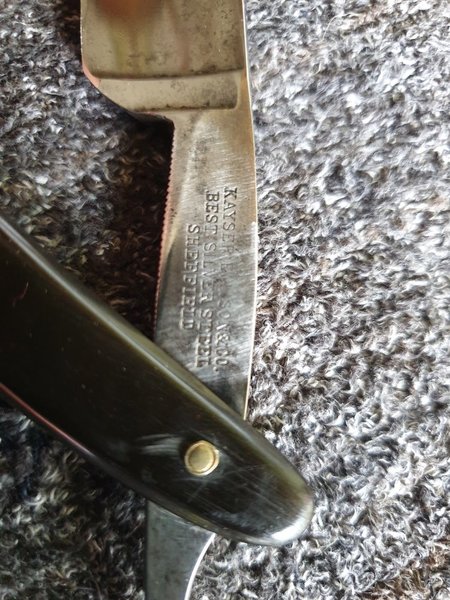 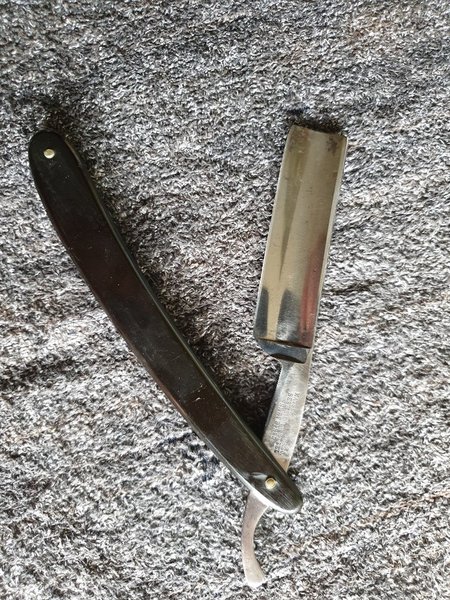 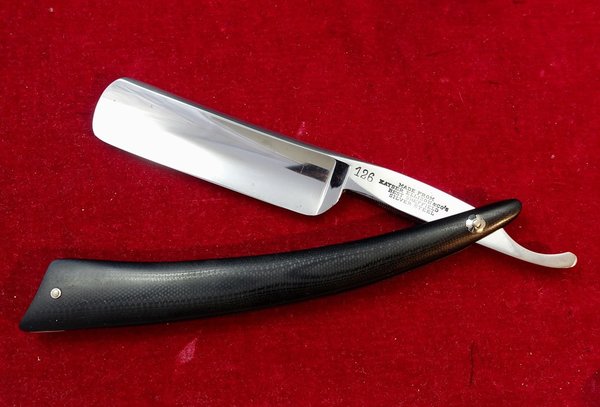 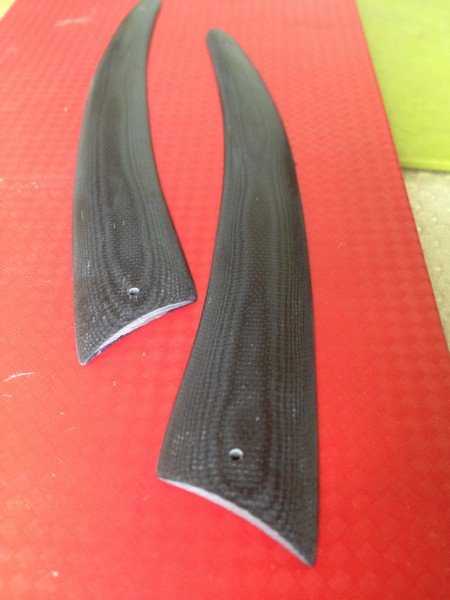 The wooden blanks on the photo I bought in Berlin a couple of years back at Edelholzverkauf.de 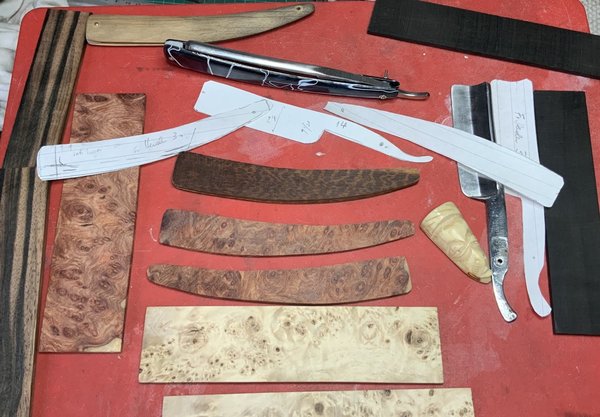 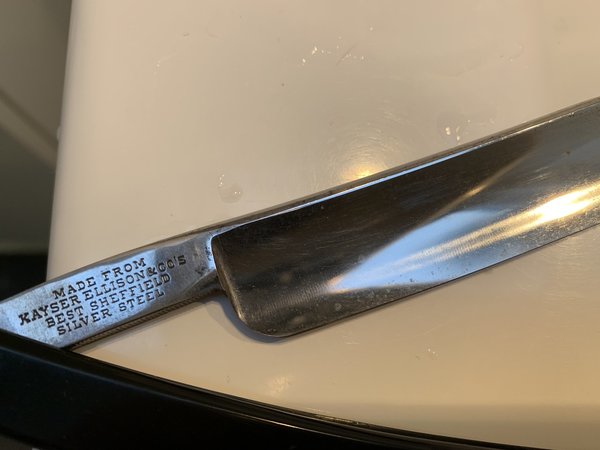 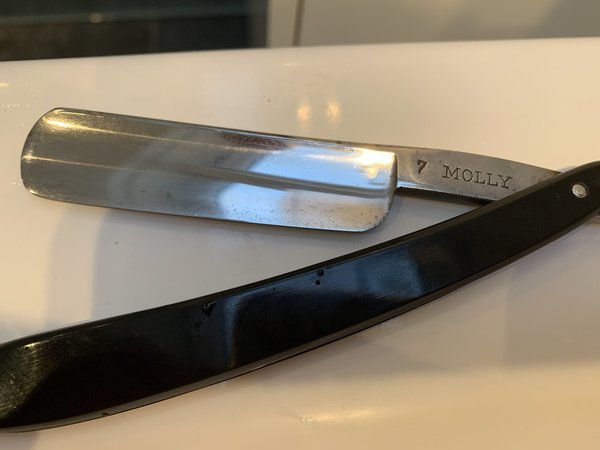 My first straight a light 7/8 Kayser Wilhelm steel. The other site names Molly 7.
Never heared of the brand Molly. In my thoughts this was 1 of 7 from an English aristrocrat with the nickname Molly.
Nice balanced razor

SU-Patron
I had A pair of Martina 250 in the past, Also made from Kaiser Allison silver steel 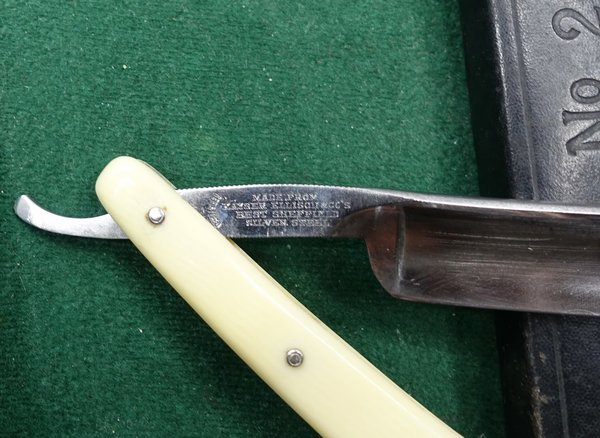 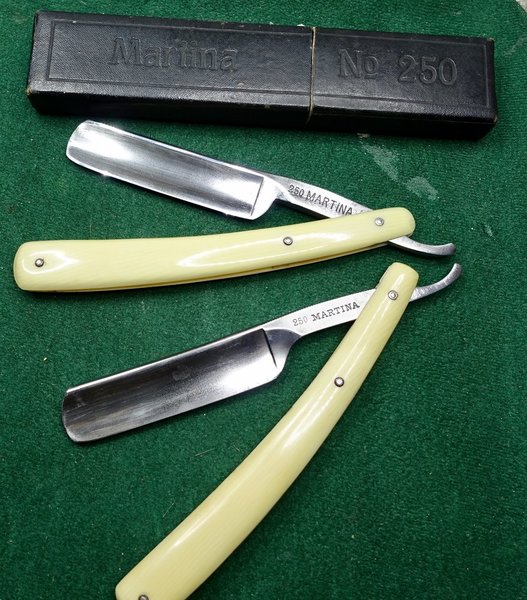 puma made razors from This steel and also had a #95, so maybe it’s a puma ?
Any suggestions are welcome 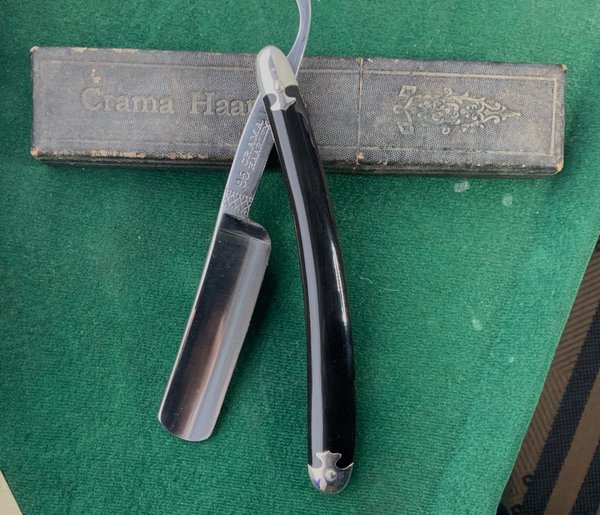 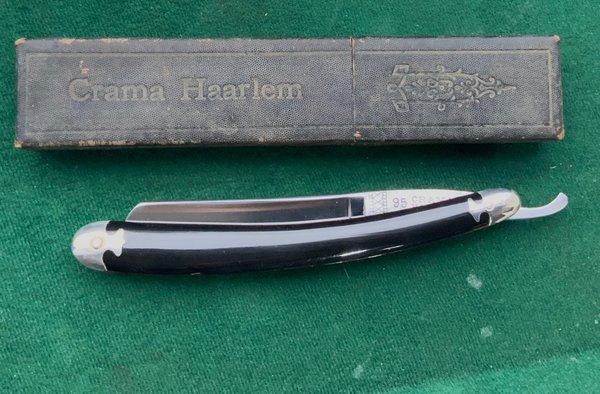 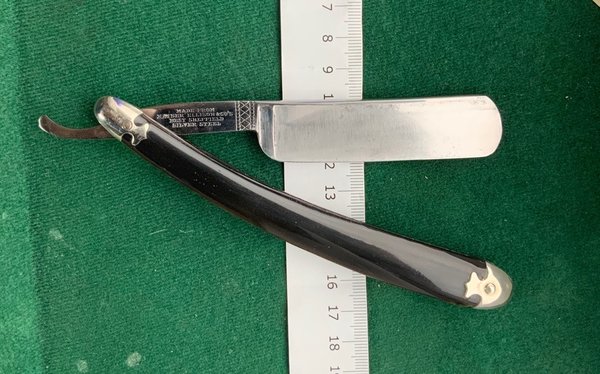 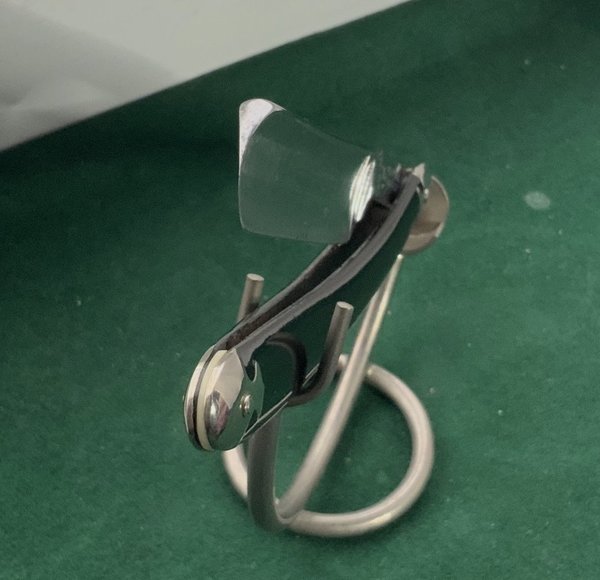