The latest razor out from Muhle is the Companion. When it was announced, I don't recall any razor where folks had negative opinions of it without even shaving with it. There was the part where it came with a lanyard (with your choice of a couple of colors), then the handle was too long and too skinny, then the head was zinc alloy and the handle was stainless steel, and then it was marketed as a unisex razor. for me, I just thought the head was an interesting design and it was not a major investment in funds and so I ordered one. Just to be on the safe side, I ordered one with a blue lanyard so the folks on this forum are clear as to which sex I was uni with. 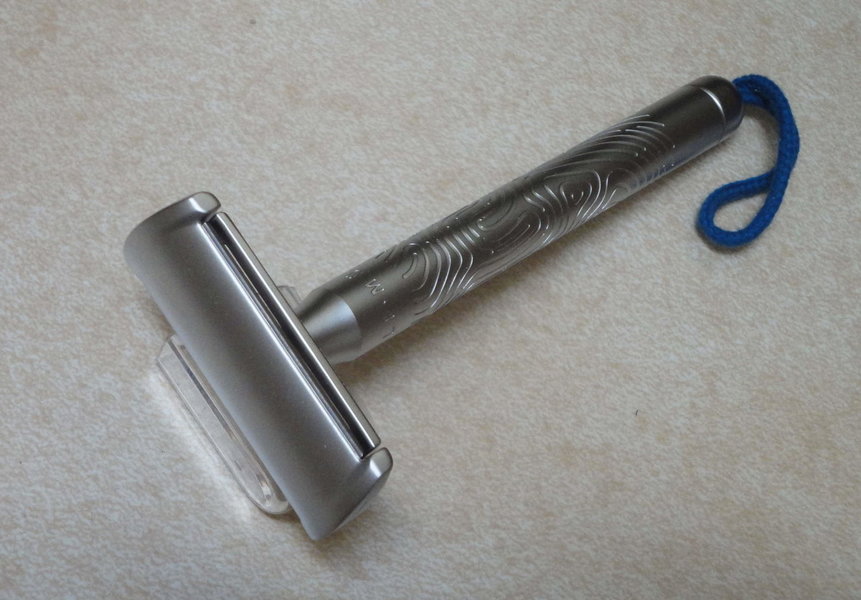 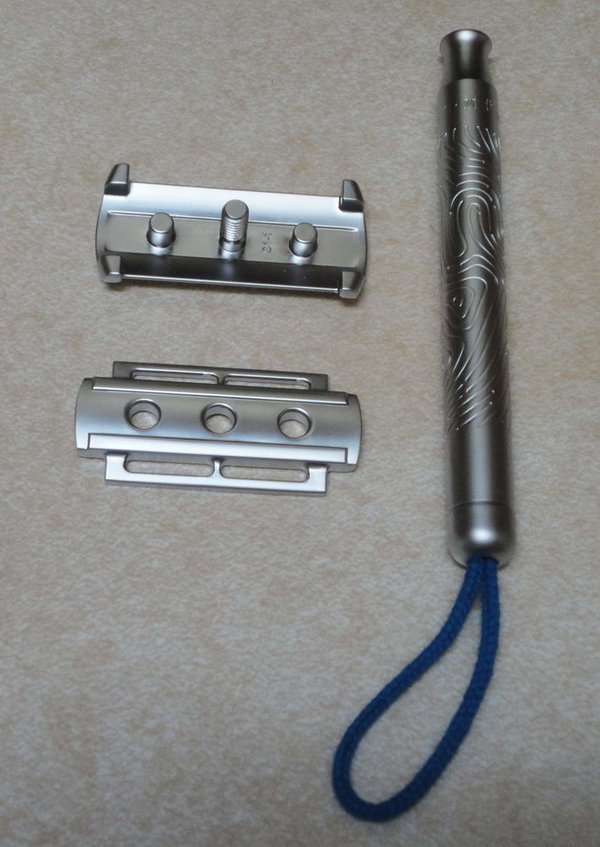 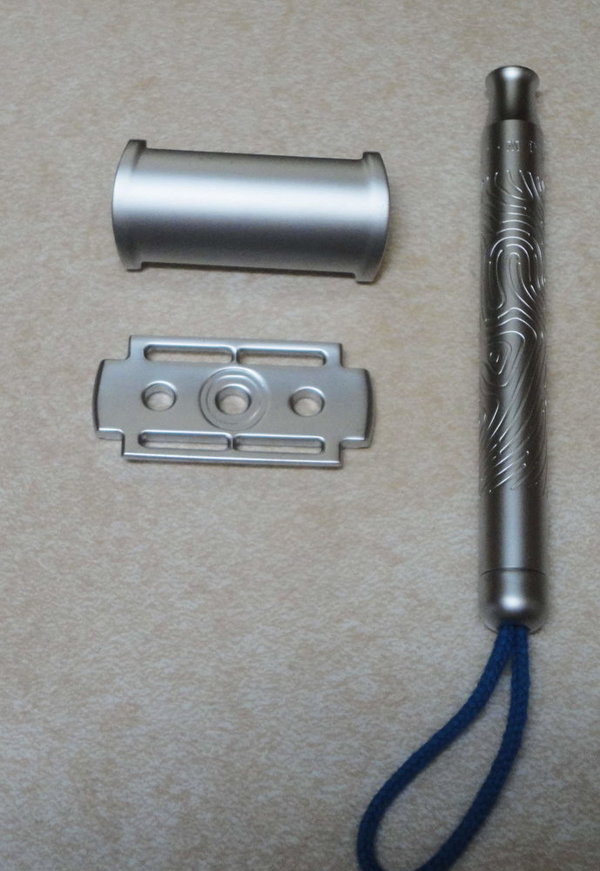 The handle was interesting, not only because of it's length, but of the "fingerprint" pattern, which actually worked well while shaving. It offered a better grip than the stainless steel R41 I got last month. The head was wider than a normal head because not only was the cap wide enough to cover the tabs, but the base plate was wider. Surprisingly, the razor was not top heavy, but was quite balanced using the extra long and slim fingerprint handle.

First shave was tonight and when I started my WTG pass, I was expecting something along the line of the R79. Immediately I found out that this was not to be the case. There was significant blade feel to the Companion and even by adjusting the angle, there was still blade feel. The results was a pretty efficient first pass, and when I started my ATG pass, I found that enough was taken off from the WTG pass that the ATG pass was very smooth and comfortable. I could have stopped at the ATG pass, but since this was the first shave with the Companion, I did my usual XTG pass along the jaw line and under my chin. I ended up with a comfortable and efficient BBS.

Prior to the shave, I did manage to take the lanyard out. I actually had to read the manual to see how it it done. To remove the lanyard, you need one straightened paper clip. To put the lanyard back in, you needed two. Great German engineering.