First shave with the Excalibur tonight. As can be seen, the head is cast zamak with a brushed chrome plating. Precision casting and finishing was not something Yaqi took a lot of time doing. The cap eventually aligned properly, but only by loosening the cap, straightening it out, and then slowly tightening again. Then again, we are talking about a mass produced $30 razor which appeared to be needing a little more precision than their normal three hole base plate and screw post plus two round pin top cap of their DE razors. 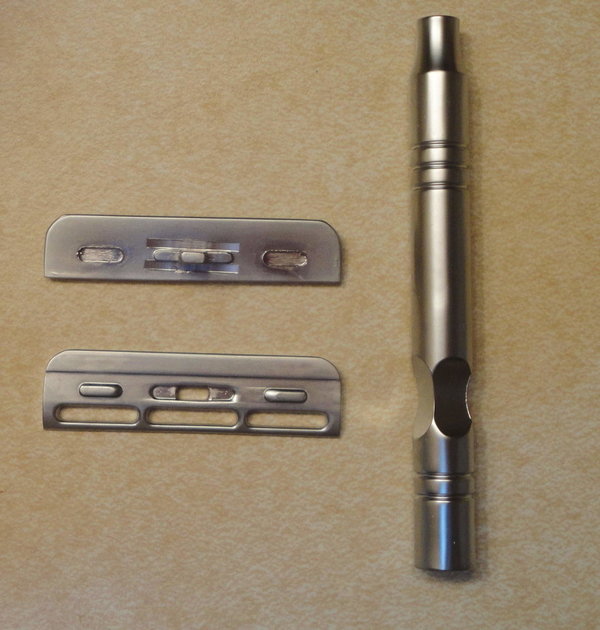 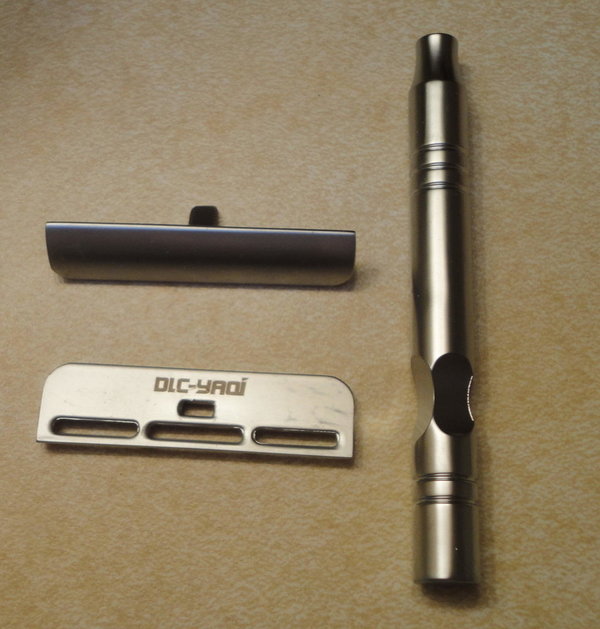 The blade itself stuck out forward and was quite exposed, which initially made me think that I should take the first couple of strokes slowly. The cap also was very rounded and did not have a bevel like the Vector did and so discovering the correct angle would be first priority. 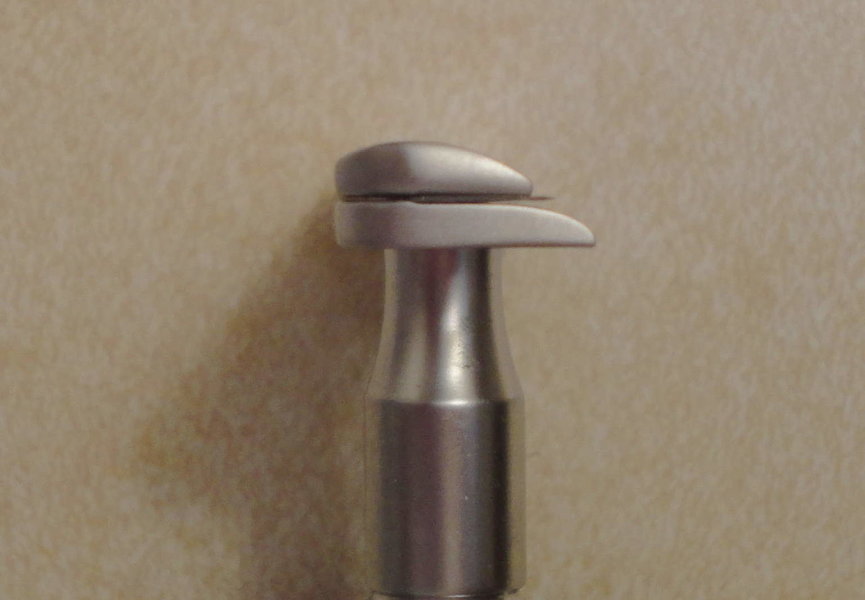 On my first stroke of my WTG pass, I realized that I had to ride the cap on this razor, almost to the point of barely touching the guard. Trying my normal angle produced a very rough stroke. Once found, the razor performed very efficiently, but was very noisy. It might have been blade chatter, which surprised me because AC blades are too thick to chatter, but in looking at the space below the blade, it is possible. WTG and ATG went very will and there was minimal touch up. I ended up with a two pass plus minimal touch up BBS. The handle did not feel completely comfortable to hold. The thin and smooth shape did create challenges when trying to change grip between WTG and ATG, however the handle can be changed to suit your preference.

Overall, the Excalibur does give a good shave and it is extremely cheap, however I cannot recommend it as a cheap Chinese razor that someone should get. The build of the head is crude and it is not unusual if there are QC issues. I also cannot get past the part where they stole Blackland's cut screw post design.
You must log in or register to reply here.
Share:
Facebook Twitter Reddit Pinterest Tumblr WhatsApp Email Share Link
Menu
Log in
Register
Install the app
Top