First shave tonight with the ATT X1 Slant razor. This is the first slant razor in the Feather AC format. Obviously it does not torque the blade like the traditional DE slants because the blade is already too stiff and narrow. Instead, a lot was done to "slant" the base plate and cap where the blade is clamped to to create something similar to a diagonal type blade seating. 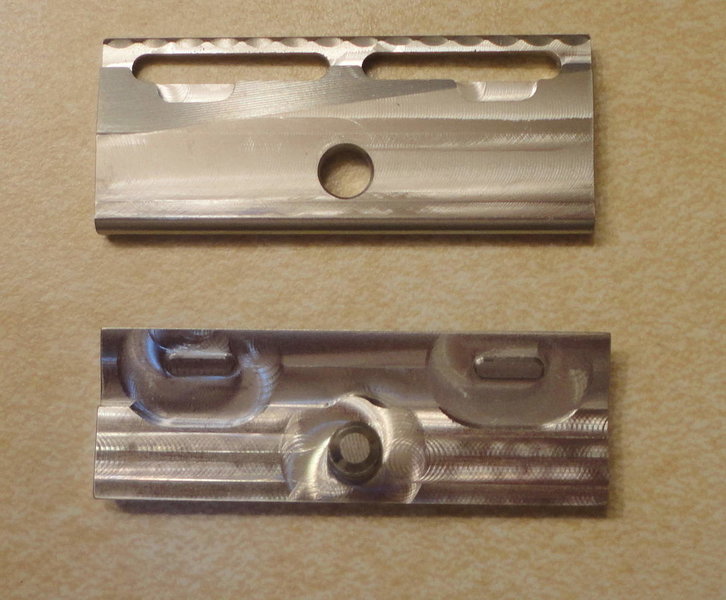 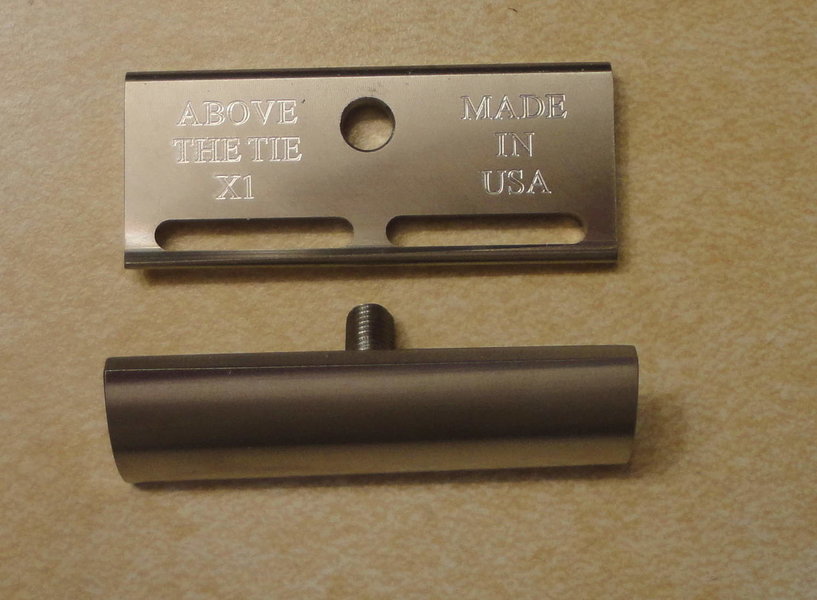 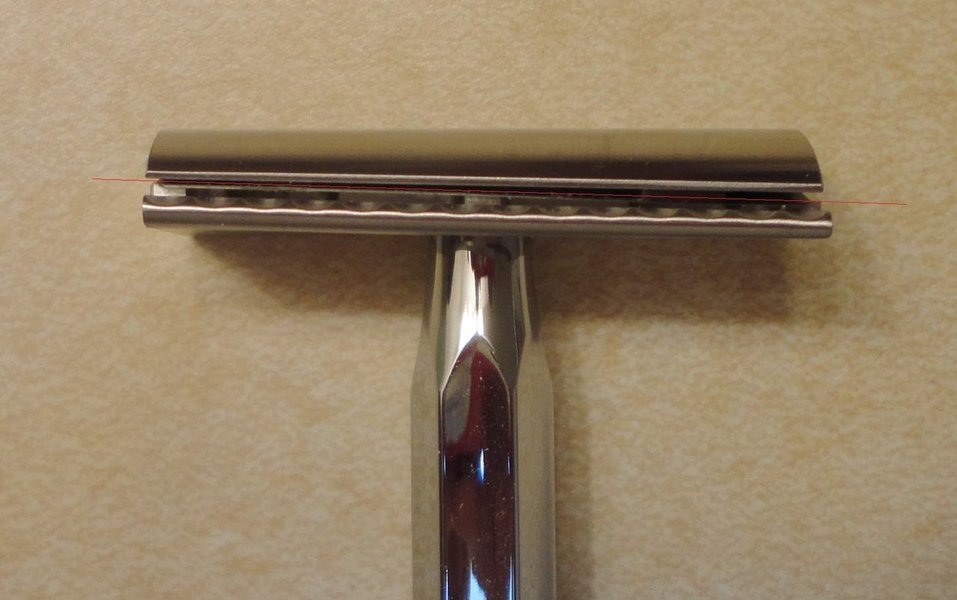 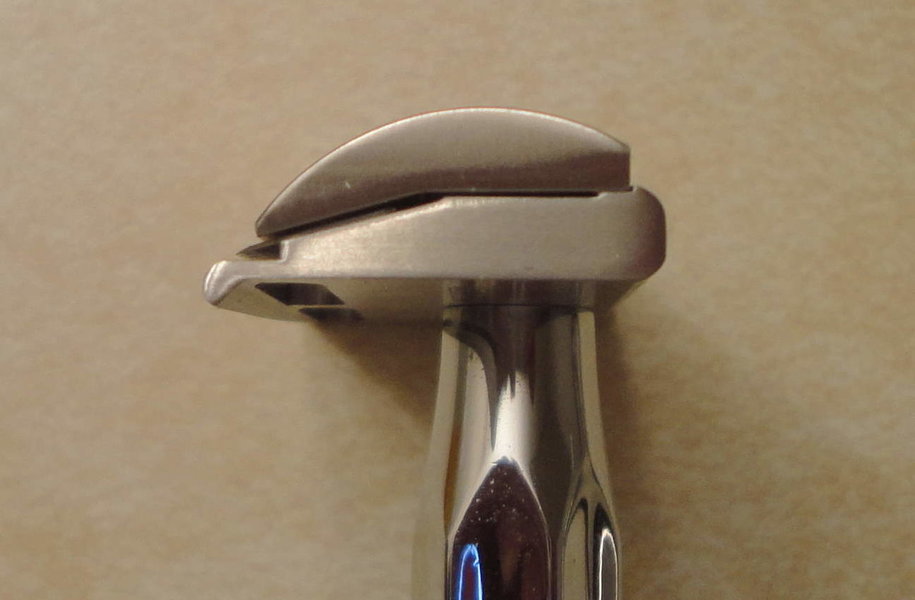 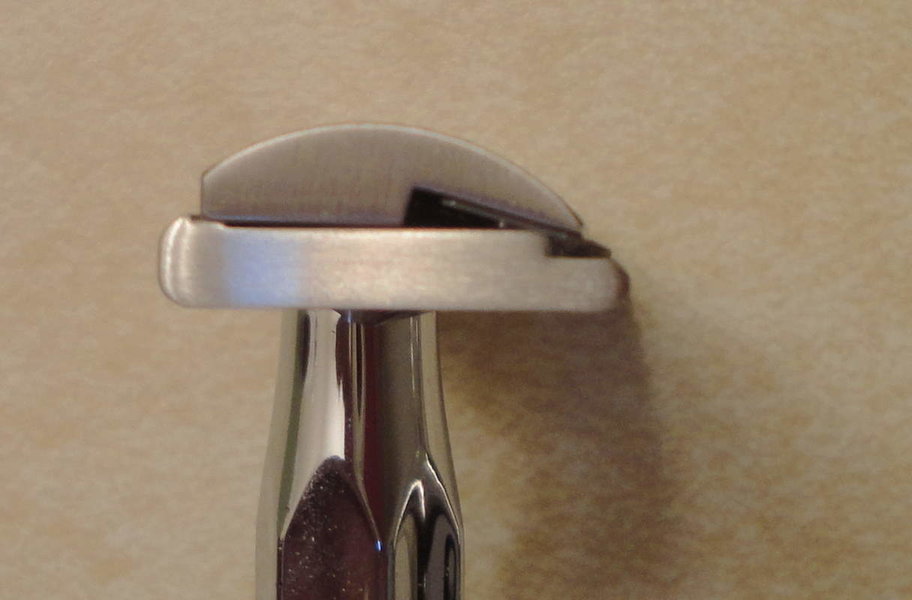 Other than the design itself, the first thing I noticed was that unlike the more recent AC type safety razors, the ATT retained their bulky head design from their original SE1/SE2 design. Not having owned one of those, it appears that perhaps it was an SE1 head that was just machined differently inside. Why they didn't just slant the screw post like Mulcuto did is a mystery to me. Perhaps they thought that there would be too many returns because of a defective screw post.

Because I was too cheap, I just purchased the head and so for tonight's shave, I screwed it on to my New Mulcuto railroad spike handle (being in inspired by @Hellas latest acquisition). First thing I noticed was that because the two facing areas between the cap and base plate was not straight, it was easy to not seat everything properly. Once assembled properly, the razor produced a surprising two pass BBS without any effort. I never shaved with an SE1 before and so I cannot compare the shaves, however the closest razor I have with a similar design is my RR Hawk v3, and the X1 was noticeably more efficient. The cap gave a number of different angles to use and it was very easy to find the angle that suited you. the head itself was not as nimble as the Vector, however it still managed to be slim enough to be able to shave under the nose and curve around the chin. As with all slants, you have to train yourself to shave as if it was a regular razor. In the case of the X1, that was easy to do because it looked like a regular razor.
You must log in or register to reply here.
Share:
Facebook Twitter Reddit Pinterest Tumblr WhatsApp Email Share Link
Menu
Log in
Register
Install the app
Top