Another Identification with terrible pics

I apologize for the terrible pictures, but something has been going on with the automatic settings on my camera. I have a friend who I met with this weekend and he had picked up this coticule used on another classifieds system. He wanted to know what layer it might be. I hope these work well enough for your trained eyes as I have no clue. The seller did say that it came from Ardennes so I am assuming that it is identifiable.
Quick description: Slight faded blushing and what may be considered tiger stripes. Since I have not seen tiger stripes I do not know. 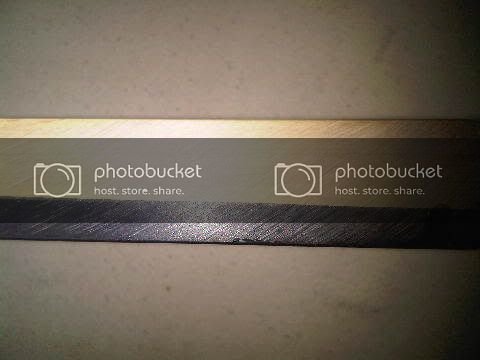 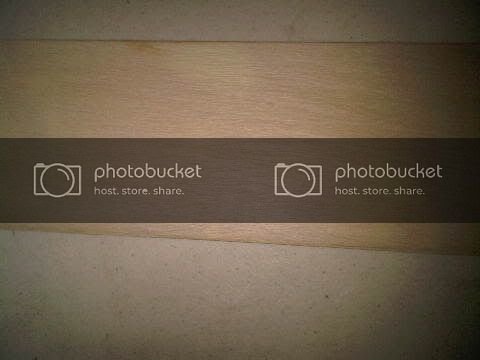 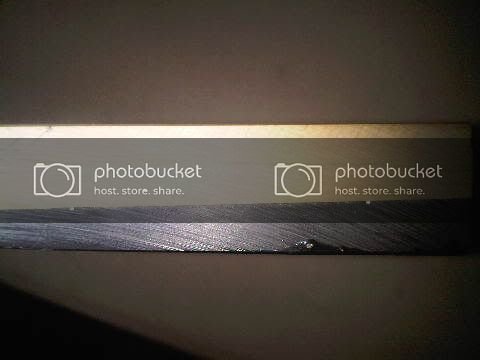 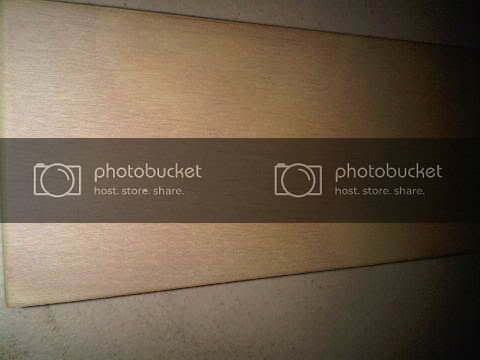 I hope you guys can help. I didn't get to use it so I cannot compare it to anything in my stable, but it is larger than any I have ever used and I don't think my arm would have been happy with it.

It's hard to see in the pictures, but if you can see several thin blue lines running paralel with the separation line, at the side of the yellow part and the surface has this appearance of wood grain (often combined with a bit of a blotched look), then you're looking at a La Nouvelle Veine. (check out Vault n°29)

If you see a grainy appearance without the faint blue lines at the side, and the stone is not Greenish, then you are looking at a La Grise.

La Nouvelle veines, can be either slow or fast on slurry, but they're generally very slow on water and leave edges that compare to La Grosse Blanche. I've never encountered a La Grise that was particulatly fast, but they get the job done, and the edge is usually right where I want it to be after finishing, while with other Coticules I need to make additional efforts (more finishing, mostly).