I originally posted a review of the Chikuhodo SH-2 on the FdR site and so if many of you already read this, I apologize. However, I will be posting an update.

Many of us have not heard of a shaving brush coming from Japan, however I have read very old posts on other shaving forums about some. They all come from Kumano, a place near Hiroshima Japan. While Hiroshima is famous for a part of world history, Kumano is very famous for making quality Chinese style calligraphy brushes and makeup brushes. Somehow, shaving brushes was never a great interest. I found that Chikuhodo made some and immediately ordered one.

When the brush arrived, I found it to be a rather small diameter, around 20 mm, with a loft of 55 mm. It was about the size if a regular brush, but just a smaller knot. The brush is made from “water badger” which there is many differing opinions of what it actually is. Many say it is a mixture of many odd hairs, such as goat, dog, raccoon, and horse, however others think that it is not a mixture of those odd hairs and that those hairs are used separately in makeup brushes depending on what characteristics are needed.. Others say it is an otter. I believe it is otter hair because the otter is very widespread in China and Japan and in Hiroshima folklore, otters take the shape of Buddhist Monks for whatever purpose I don’t understand.

The brush itself, when dry, felt like my first badger hair brush from China, which cost me $1. When lathered, the brush had almost no backbone. I was able to load a hard soap (Haslinger), and it had no problem building a good lather that was prone to being airy if you are not careful. There was a very strong animal smell to it. I immediately recognized the smell as the odor when walking into a department store that sold things from Japan. In Hawaii, we called it a wet donkey smell. Perhaps that is what an otter smells like.

The brush was very soft on the face when applying lather and splayed well. For those looking to exfoliate some skin when lathering, grab your Semogue Boar. This was a different experience, but not an unpleasant one. I think for the next week, I will test this brush with other soaps, especially ones with scents like Dragon’s Blood, Nag Champa, and Oud, just so I can mask the smell until it goes away. 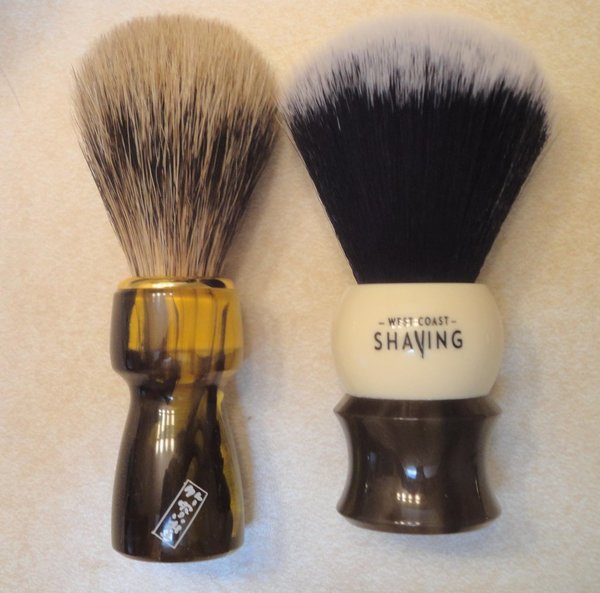 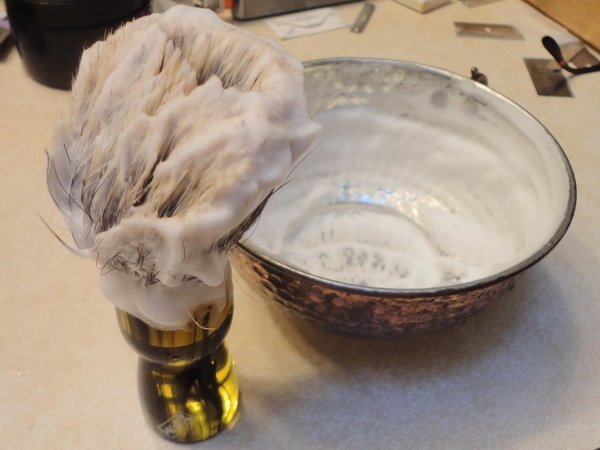 After using the Chikuhodo for a week using some strong scent soaps like Oud, Dragon's Blood, Nag Champa, Bergamot, Champaka, and Cannabis. I found that this brush performed well during both bowl and face lathering. It is still very floppy, however it did splay well with use and now the wet donkey smell is gone and replaced by a Buddhist Temple smell, which is okay considering I am Buddhist. On my next trip to Japan, I will make it a point to try to find one in a shop, now that I know what I am looking for. 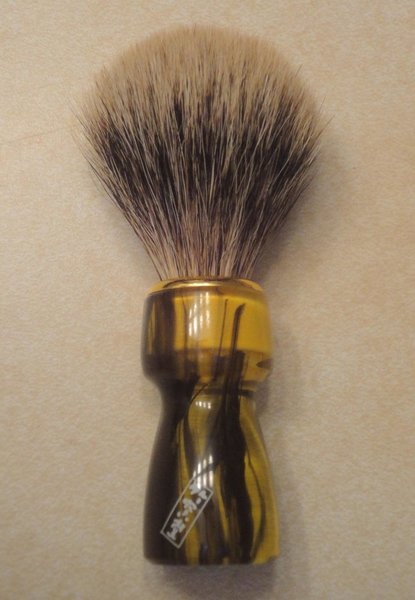 Thanks for bringing this to my attention, I'll have a look if I can order one in a way that customs doesn't cost me a lot of extra $$. I have several brushes that most people would consider floppy and I love them.
Practice for a Long Long Time and All Is Coming

Admin
Thanks for thisn detailed review!