My first Coticule, purchased late last year from Zib, is a "La Grise" combo stone and I absolutely love it, and the results I have gotten from it (thanks Bart for creating this site, and to all participants, awesome info here!) 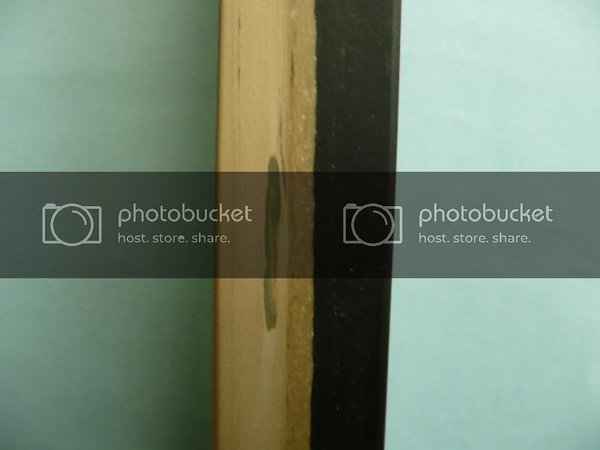 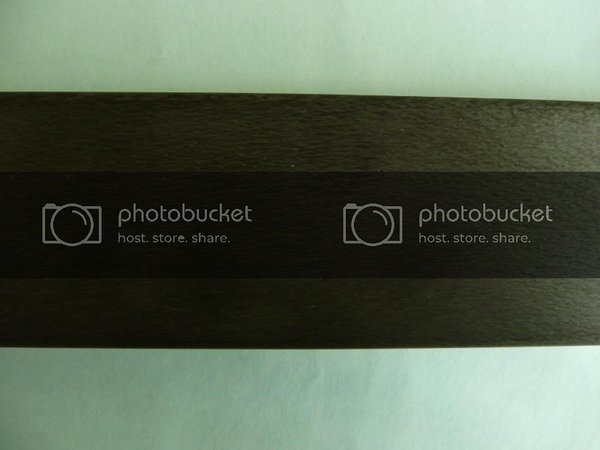 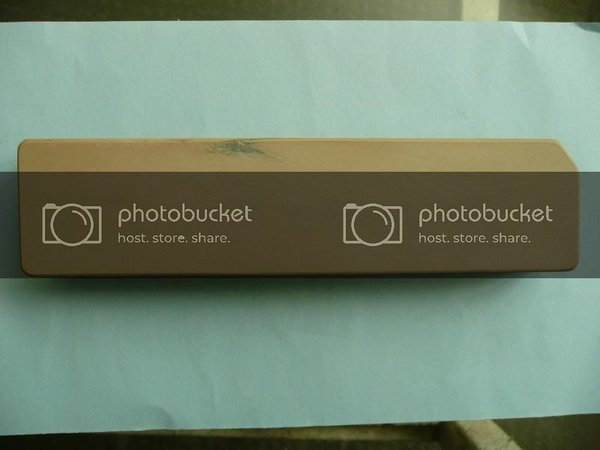 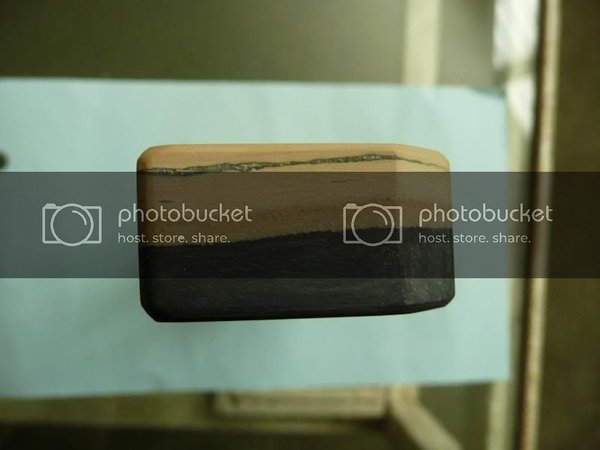 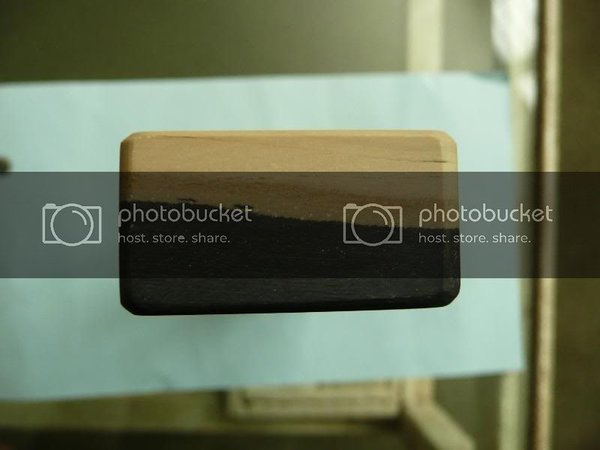 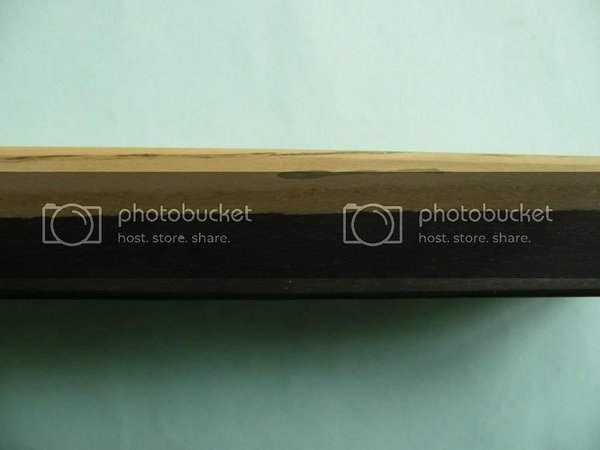 Based upon what I've read online, I'll hazard a guess of "La Petite Blanche"???

You know, the Internet is both a blessing and a curse (in many ways). Without it, I wouldn't ever have started shaving with a straight razor, or learned (still learning) to strop and hone, or been able to buy nice vintage blades from the USA and all around the world... but now I find myself immersed in reading up on so much info related to this stuff, and spend so much time cruising the auction sites for cool stones and razors, I spend only a fraction of my time actually honing or using the stuff!!!

Did you get that off of ebay? I think I remember seeing that stone there...I didn't bid on it, but I remember thinking that it looked like a nice stone.

La Petite Blanche stones are known for having that thin black line around the coti side, which your's looks like. But I'm not sure if that's the only layer that exhibits that characteristic. So I'm not really sure to be honest, since I don't know that much about the layers. :-/

Have you tried it yet? I'm interested to see how it performs.

That 2-layered Coticule part reminds me of n°28 in the Vault. Which is the same as n°27, but that one has the Coticule slice upside down, glued to slate.

Maurice of Ardennes couldn't tell from which layer it came. I haven't done any tests yet.

It's no 'La Petite Blanche". That one is very pale whitish, with a few streaks of blue (not black) at the cross-sectional surface of the layer.

David, I did get it off Ebay. Turns out it was here in California, too.

I tried it just tonight on a (supposedly) new old stock Dubl Duck Pearlduck Satinedge, which came in factory wrap and had no hone wear but a lot of crud, some spots of surface rust, discolored scales, and loose pins. I'll post a few "after" pics in the Razor Hospital.

All I really have to compare it to is the beautiful select La Grise I got from Zib, which strikes me as everything I've read a Coticule should be... moderately fast with slurry, pleasant feedback, and relatively slow with water.

This stone, on the other hand, is quicker to make a thick slurry, which cuts quick and turns grey much quicker than my La Grise. The dark inclusion has a different texture than the coticule, I would say it is harder, and it can be felt as the blade moves across it. There seems to be no ill effect but I will have to get out my Radio Shack pocket microscope to be sure.

When I switched to plain water at the end of the Unicot, I could have sworn that the water started to turn a little hazy just from the honing, but I could be misinterpreting this...

I've not honed too many different razors on my La Grise, but on the variegated Coticule this NOS razor took the most half strokes on heavy slurry of any I've sharpened, before it would cut arm (back of hand) hair, about 100 laps. Once the bevel was set though, the sharpness increased quickly and steadily.

I hope this explanation makes sense... a fast stone and a slow razor perhaps? Take my words with a grain of salt though, I'm still so new to this that everything is amazing to me at this point.

Bart, I think that 27 is the most striking looking Coticule in the vault. I'm keeping my eyes peeled for the next release of stones... that one would make my wife happy, it matches the floor tiles in our bathroom... :thumbup:

That is not uncommon on a Coticule. It means that is has good refining power on water, instead being a mere polisher.

Don't make slurry too thick. Milk-mike consistency is good. Thicker slurry will introduce a greater slurry-dulling effect, without offering much extra speed. If you need speed (to deal with a tiny chip or so) refreshing the slurry when it's gone completely black will do more for speed than making in denser.
For normal honing, there's no need to refresh slurry. Having some steel in the mixture even helps the slurry to stay on the hone better.