I am not surprised… Sounds like one of my Coticules. 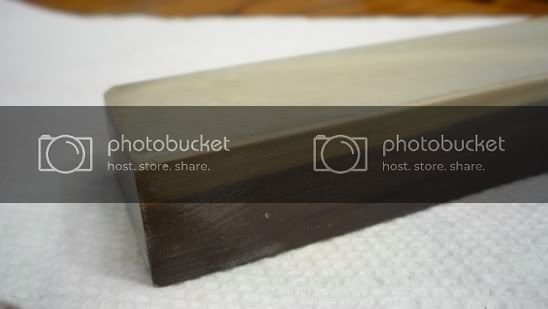 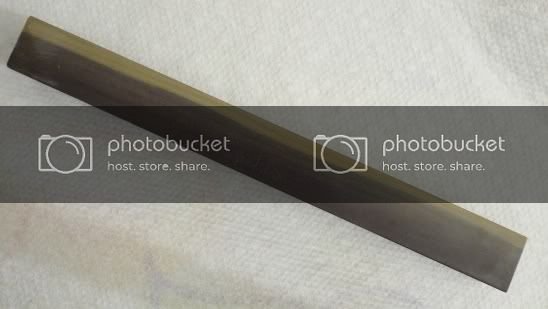 Another problem with properly testing them, is that measuring honing speed is not that easy. On a Coticule you can go by how quickly that almost white slurry on a pale background turns gray or even black. But with ink-like slurry it's not so easy to monitor what's happening. Ralfson and I are working on an device that measures abrasion speed in an objective manner. If we succeed, it will be much easier to test and compare various hones.

Cheers for the excellent results you got on yours, Kinematic. Thanks for sharing. The Blue of "La Nouvelle Veine". I'll see if I can try one for myself. Sadly, there's not a Nouvelle Veine in the current test group I have at home here. Maybe some of the members that have one can share experiences?