Moderator
SU-Patron Gold
Starting 1929, Gillette started production of their New: a series of three-piece OC razors.
First to show is this Colgate-Palmolive set, shown here with a same era pack of blades: 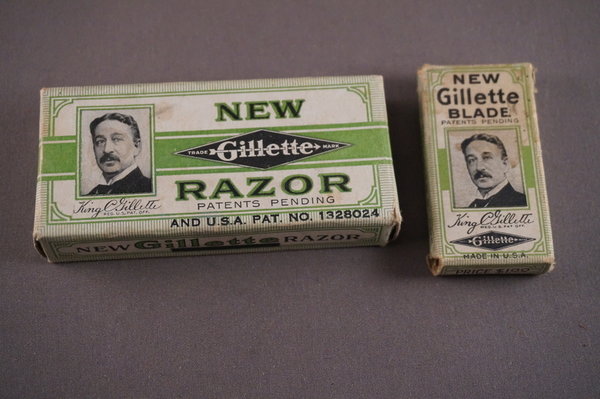 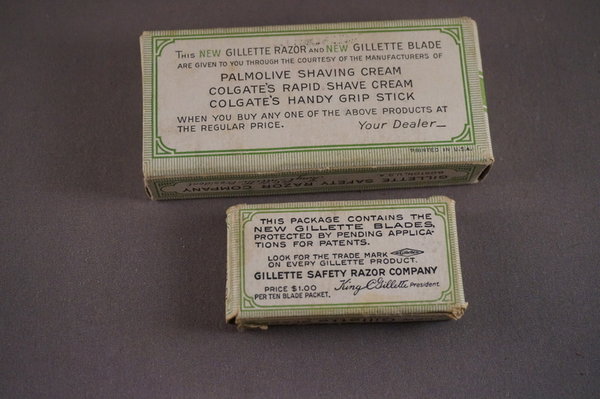 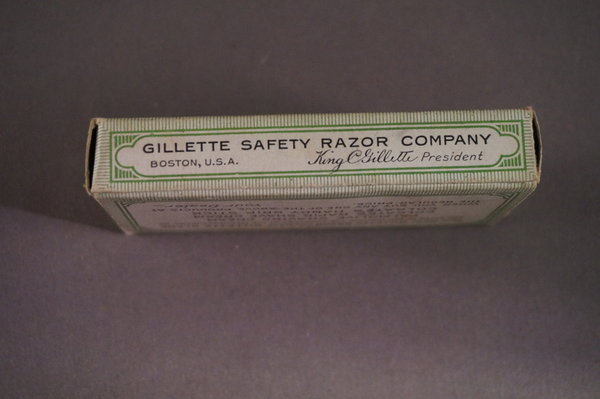 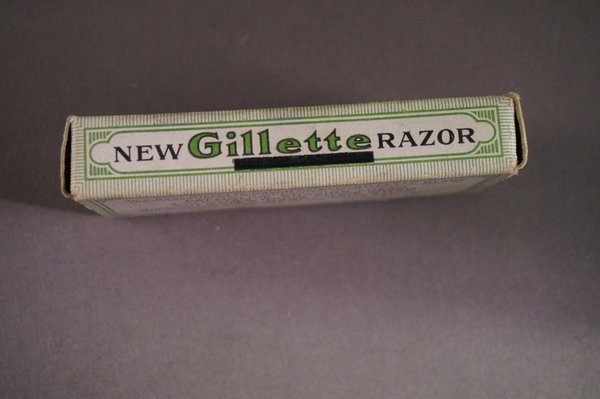 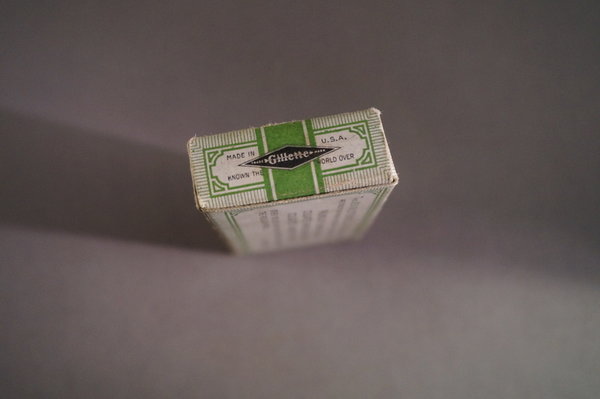 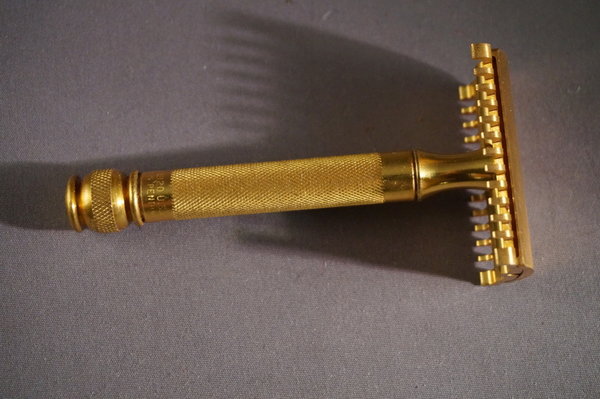 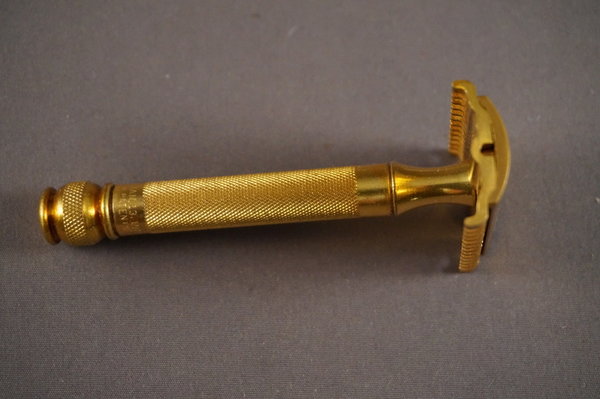 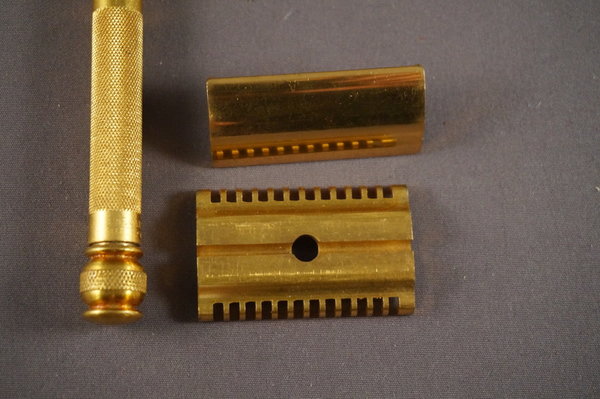 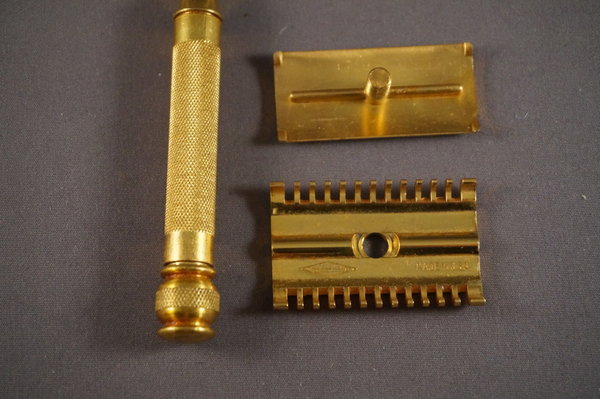 Moderator
SU-Patron Gold
A rather cheap one, with imho the best looking handle Gillette ever made: 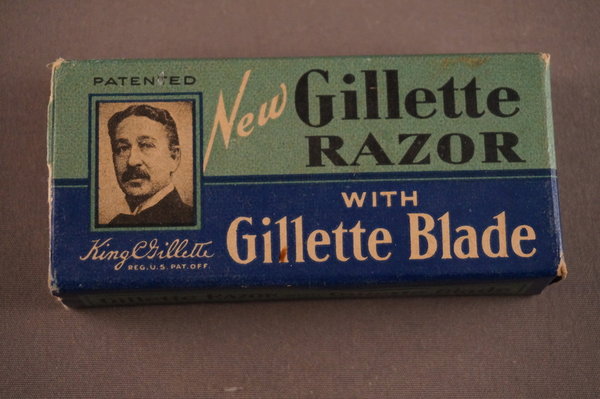 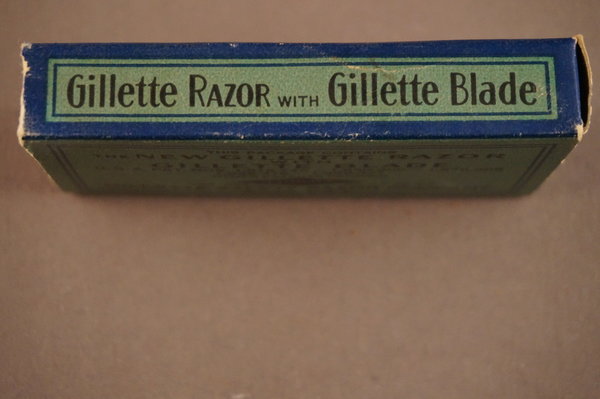 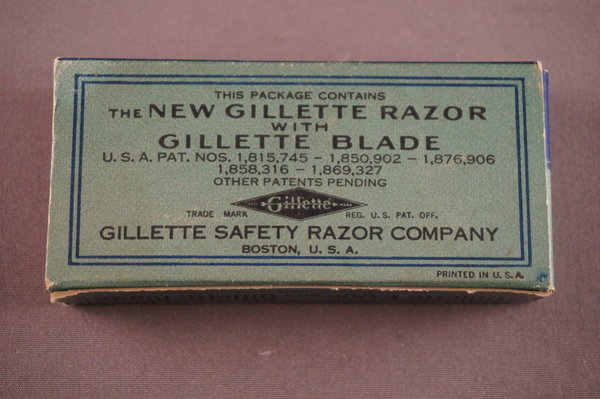 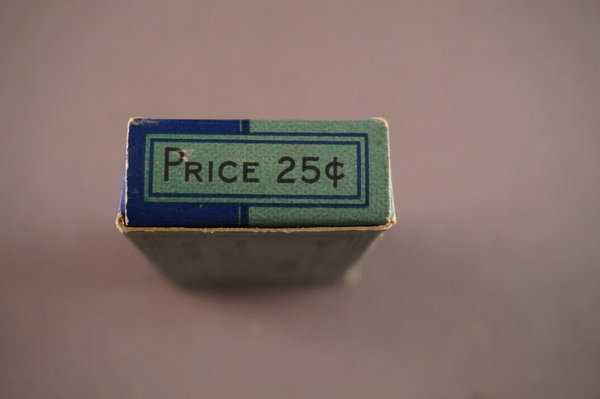 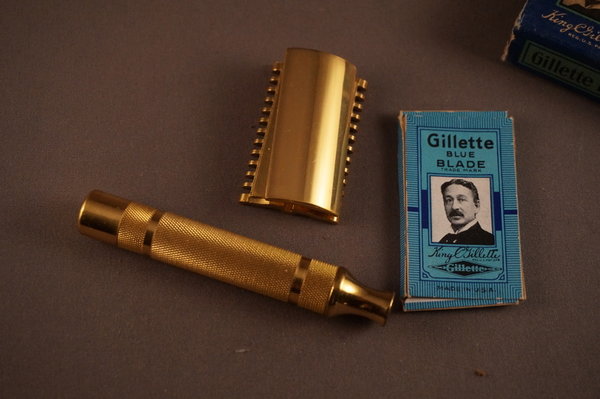 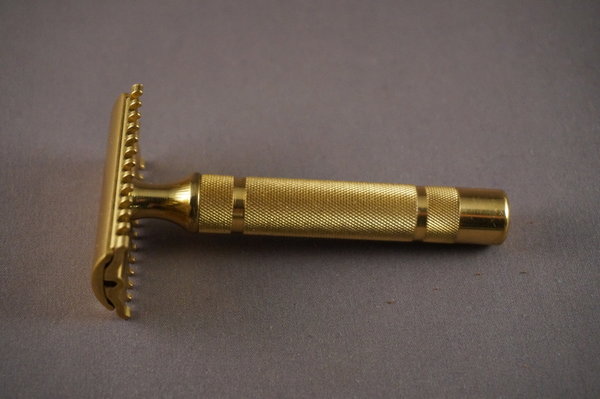 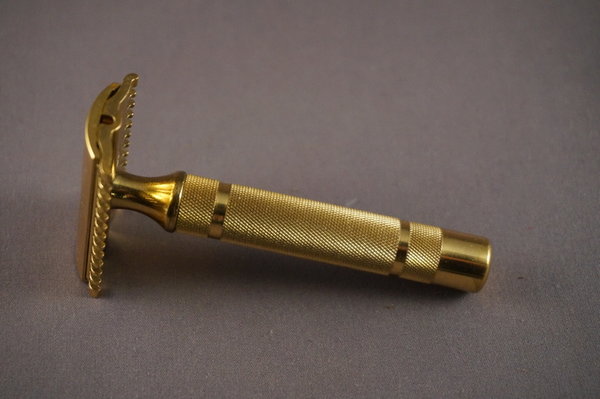 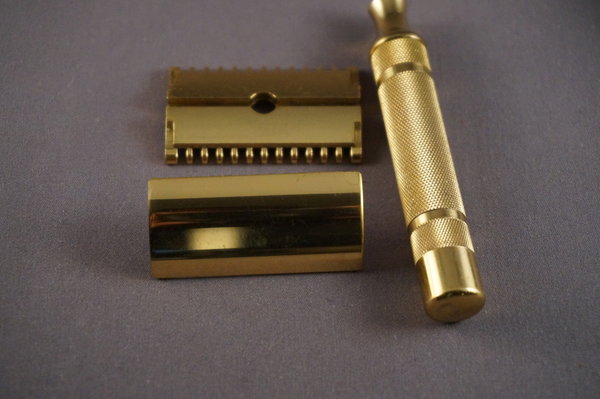 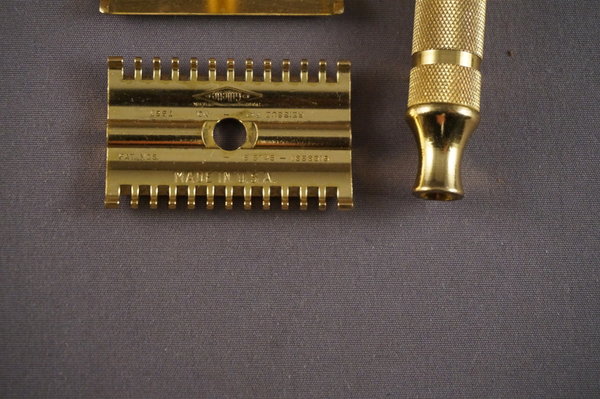 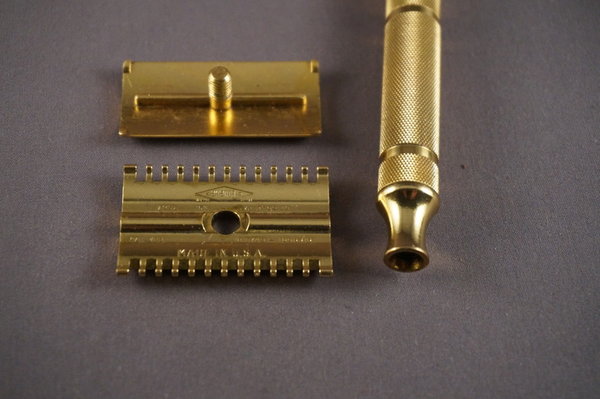 Short comb with the common bar handle is one of my favorite shavers.

SU-Patron Gold
A variant of the Gillette New was the Otto Roth razor. Otto Roth was a German company acquired by Gillette in the early thirties and shortly after that, Gillette decided to make New razors for the US market under the Otto Roth name. To my knowledge, these were specifically the long comb base plates. Although they also had the Common Bar style handle, there were two different types that came with the Otto Roth. One was similar to the one that @efsk showed in the above post, but had a smooth band on the top of the handle similar to the band on the bottom of the handle. The other handle was a thin Common Bar. The base plate was stamped Otto Roth instead of the Gillette diamond.

Sometime in the late thirties, Germany decided to nationalize the Otto Roth/Gillette factory and so Gillette decided it was a good idea to stop using a German sounding name for razors sold in the US. 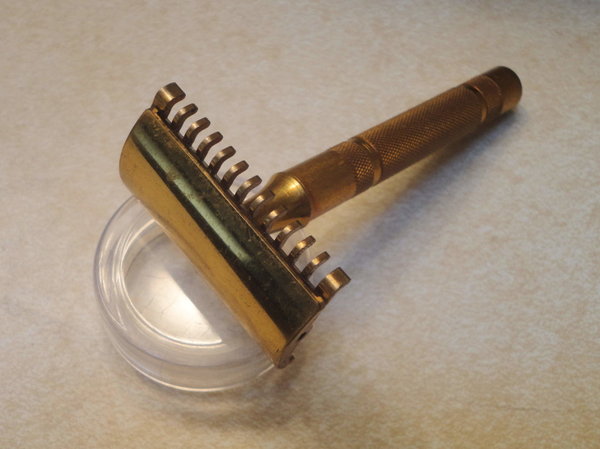 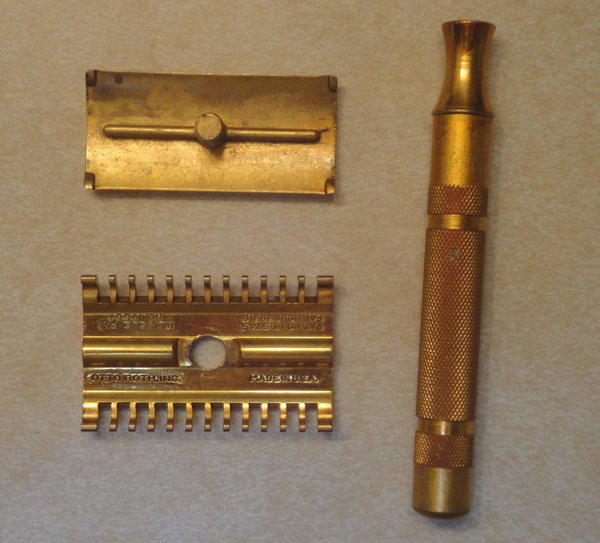 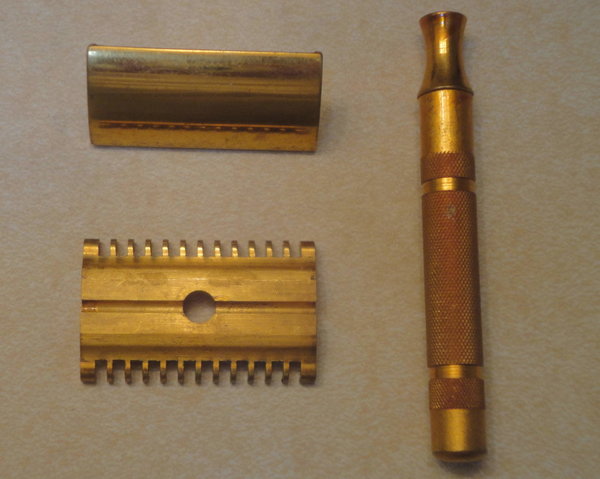 SU-Patron Gold
With the rise of Nazism in Germany, I understand that people wanted to get rid of German names.

Yes, my original family name was Koenig, but when the the war broke out, we changed it to Ishimoto.

Moderator
SU-Patron Gold
Here's a nice one. According to Mr Razor this is a #25 set with unusual baseplate. I just love it. 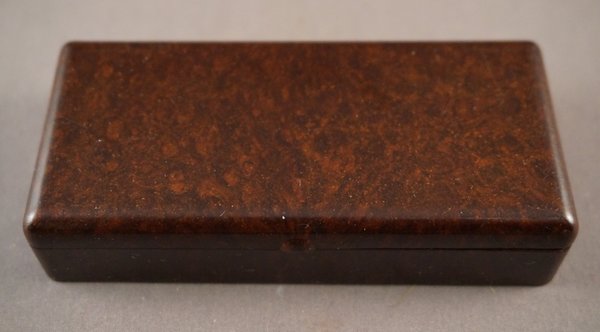 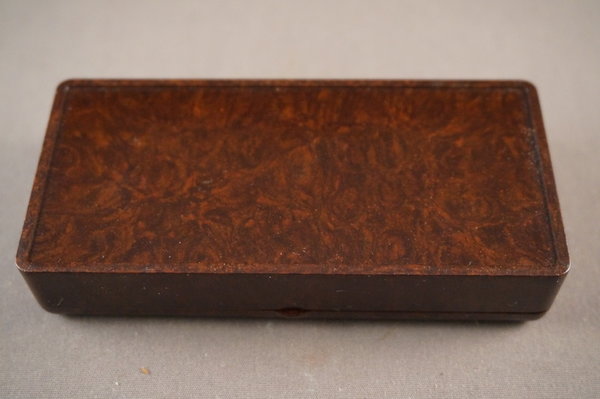 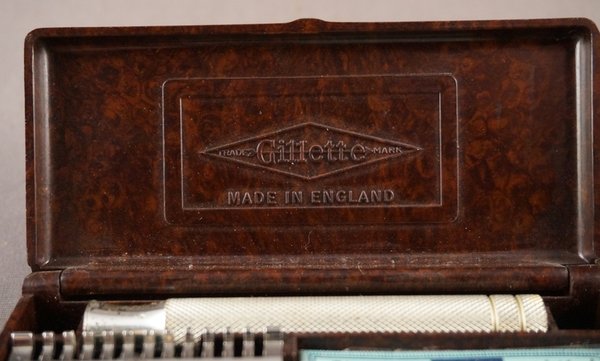 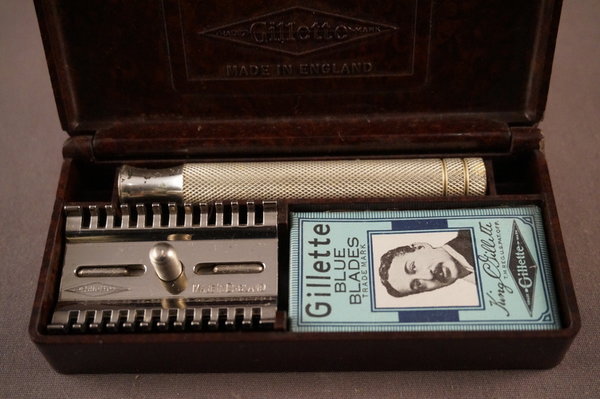 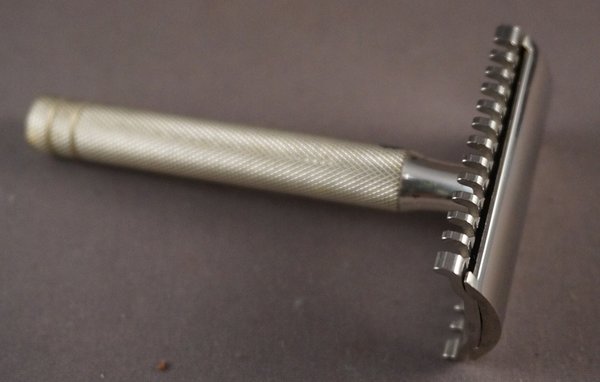 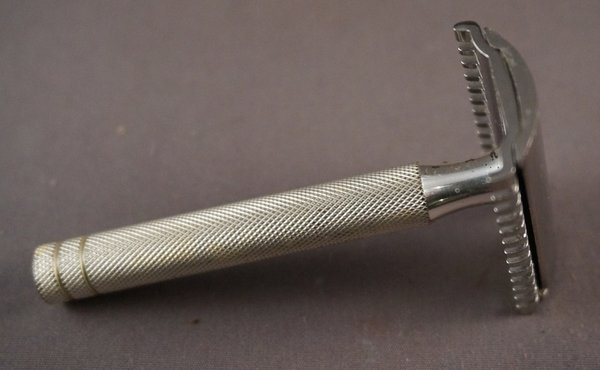 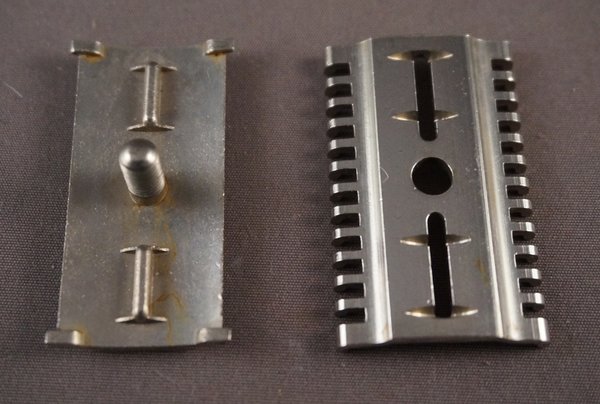