Henson Shaving is a relatively new Canadian company. They recently came up with a CNC machined aluminum razor made in Canada, one for men and one for women. The main difference between the two is that the blade gap (.85mm Men's and .65mm Women's) and blade exposure (.002mm Men's and .001mm Women's). They come in a variety of colors.

First shave with my Henson AL13 tonight. I also had a chance to look at the design up close. It is a very unique design. Many good razor designs find some way of ensuring blade rigidity by bending the blade and supporting it close to the cutting edge, but the Henson does this by bending and supporting only the area close to the cutting edge. It also has a beveled cap which defines the proper angle for your shave. Overall, the build quality was excellent and even though it was an aluminum razor, there was enough weight (probably in the long handle) to make this razor not feel too light. 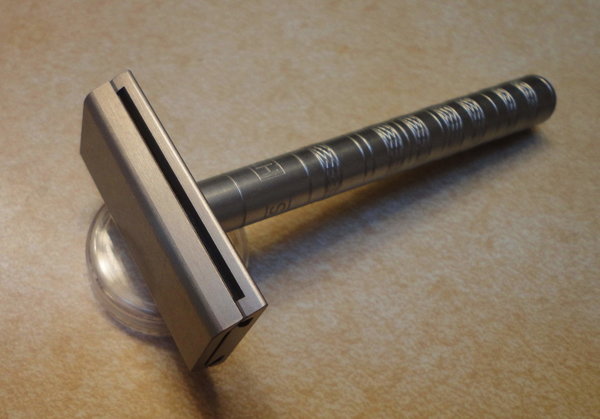 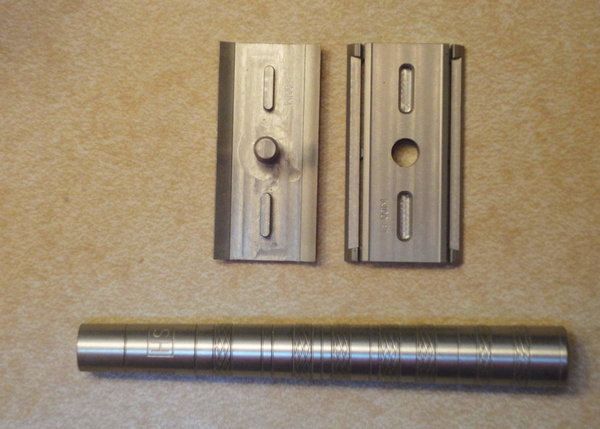 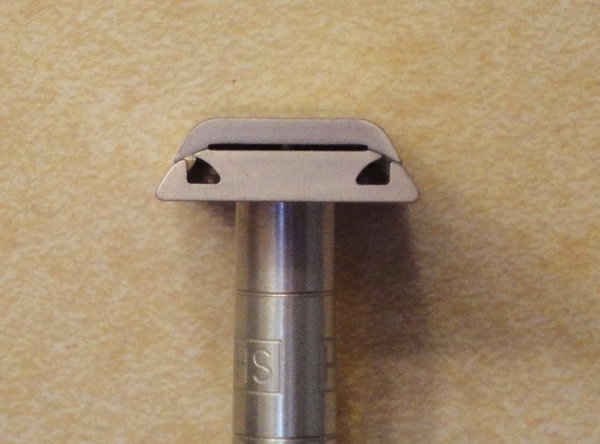 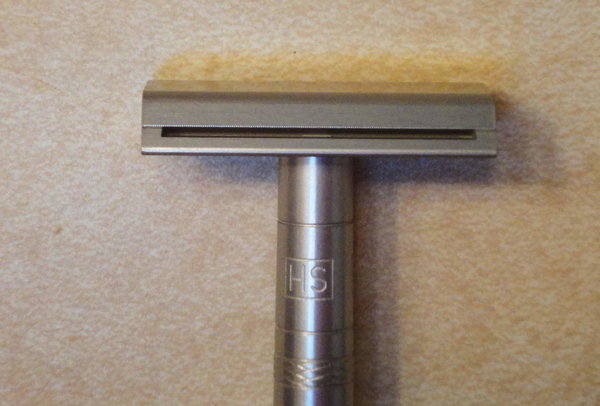 When I first assembled the razor, I found that there was almost a full turn of the handle from the point where the blade was secure to the point where it was fully tightened. I remembered fooling around with the PAA Ascension last week, and so kept that in mind for when I started my shave.

WTG pass was very smooth. It did not feel like much shaving was being done, however quite a bit of my whiskers was cleared. Still, for the ATG pass, I loosened the head by about a half turn and that turned out to be the right setting for me as it cleared whatever was left over from the WTG pass and required minimal touch up after that. I ended up with a very comfortable two pass plus touch up BBS. It was mentioned that Henson Shaving was working on a more aggressive plate. Maybe some markings on the handle and base plate might be a better suggestion, along with instructions on how to adjust the razor.
Last edited: Oct 1, 2020

SU-Patron
Thanks for the review!
I have one on it's way to the Netherlands...

It's not about the money, I can't show any weakness to my shaving brothers

Yes, you and @The King inspire me to be stronger every day (until my next purchase).