Moderator
SU-Patron Gold
It turns out there was a blacksmith in Switzerland. He had a son Jacques who also became a blacksmith. He also had a son, Antoine, who was apprenticed to dad but actually secretly liked cogwheels a lot more. Antoine went out the door and apprenticed elsewhere but for some reason, the Milka was more purple at home than in the adjoining Alpine meadow, something like that, he liked it better at home.

Jacques and Antoine joined forces at the Gruyere at some point in 1833 and a plan was born: the creation of Jacques LeCoultre et Fils: Jacques at knives and other cutlery, et Fils at watches. This led, among other things, to the invention of the milionométre.

In addition to cutlery, they also produced luxury razors, mainly of the Frameback type. For those Framebacks, the preference was for specimens with interchangeable blades and then with two, four or seven blades. My copy is one with two, of which number two looks a lot less scary than number one.

What is striking about the LeCoultre Framebacks is the excessively thick back. Actually there is an extra back steel on the back. This solves a "problem" with Framebacks: The design of the Framebacks makes that there is even less steel in them than in a Full-Hollow so they are actually relatively light. Not LeCoultre's: including the knife, this one weighs 53 grams. For comparison: my 13/16 Trud-Vacha is 40 grams.

The knives are luxurious: the box has compartments for the supplied screwdriver and blotting paper booklet for the extra knives, the scales have a neat, somewhat different shape, the box is made of sturdy luxury cardboard.
What struck me during the search for information is that with the newer LeCoultres the frame is sometimes called a different supplier. Rameau, I came across, mine is a somewhat unclear brand, but they all have the same characteristic back. 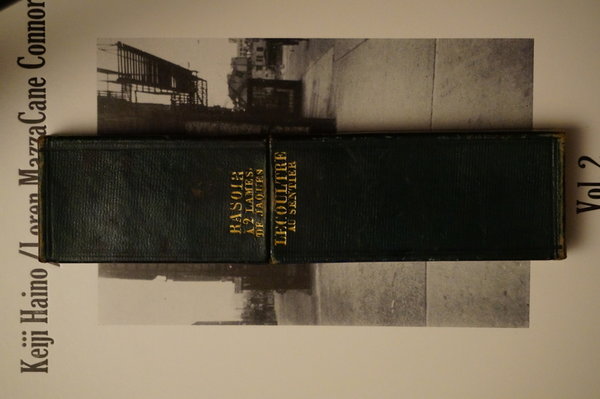 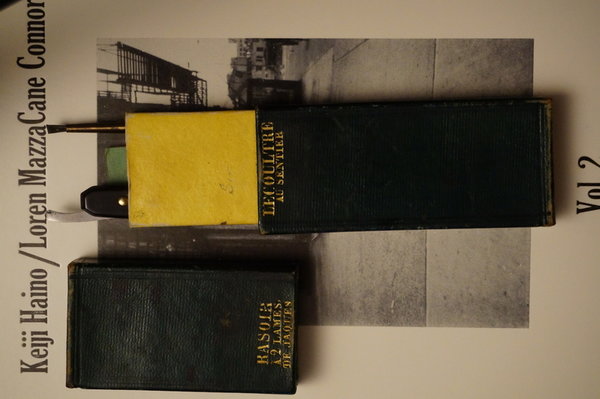 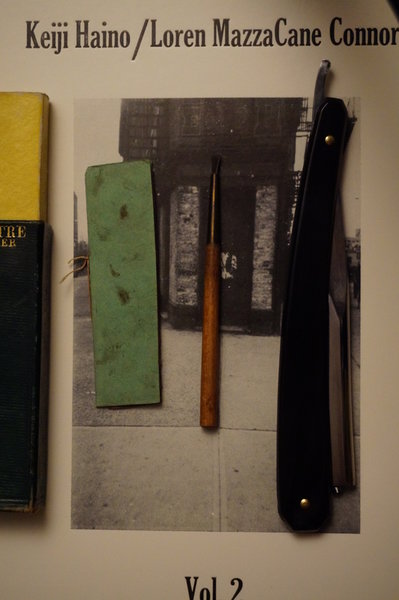 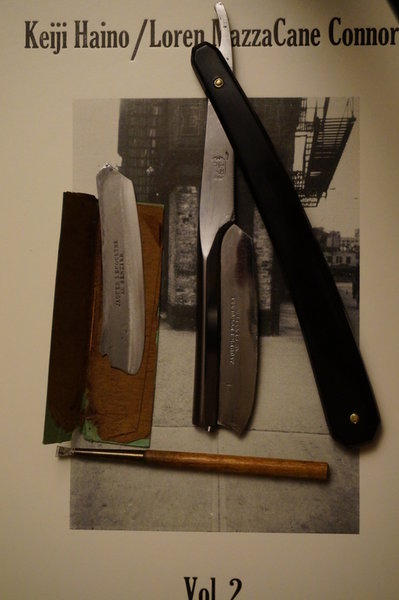 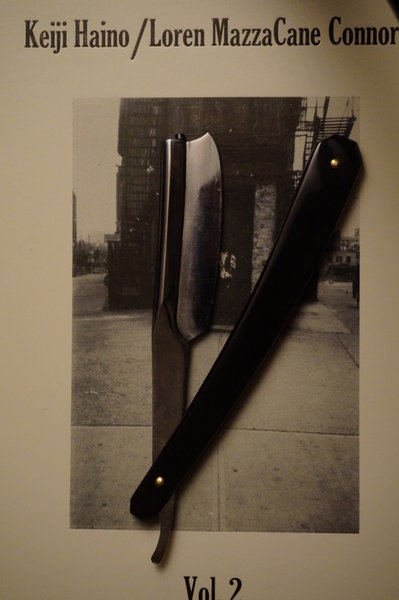 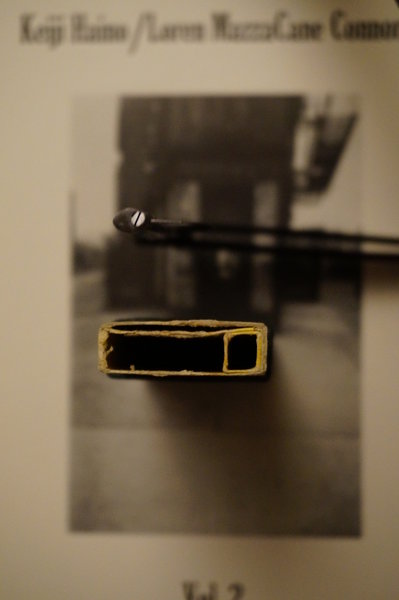 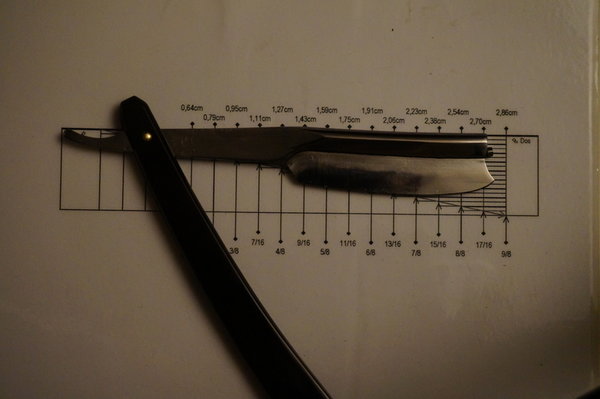 And I het directly an advertisement for an expensive watch....