Restoration and new Etching of a Thomas Turner „Encore“

Recently I got an old Thomas Turner „Encore“ Blade, made some decades ago in Sheffield. Colleague Nightdiver in our German Sister Forum offers me to make an Etching on the blade. Well, it took more work than expected, as the blade had a crack in the front of the rounded head.

Thus, nightdiver took his Proxxon and made a Spanish Point of it 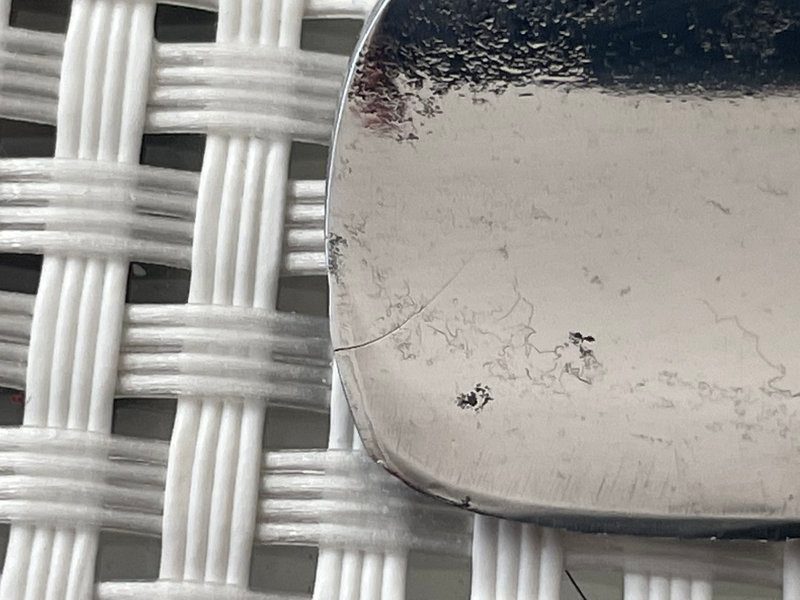 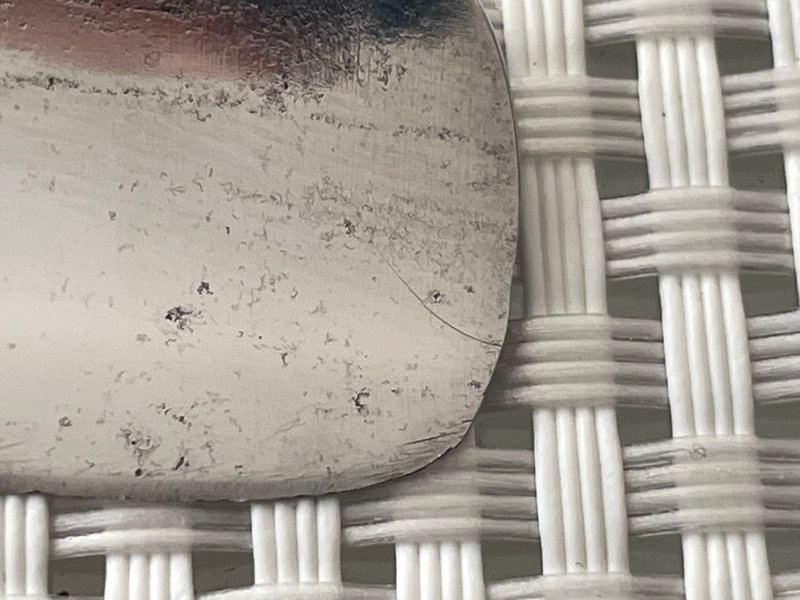 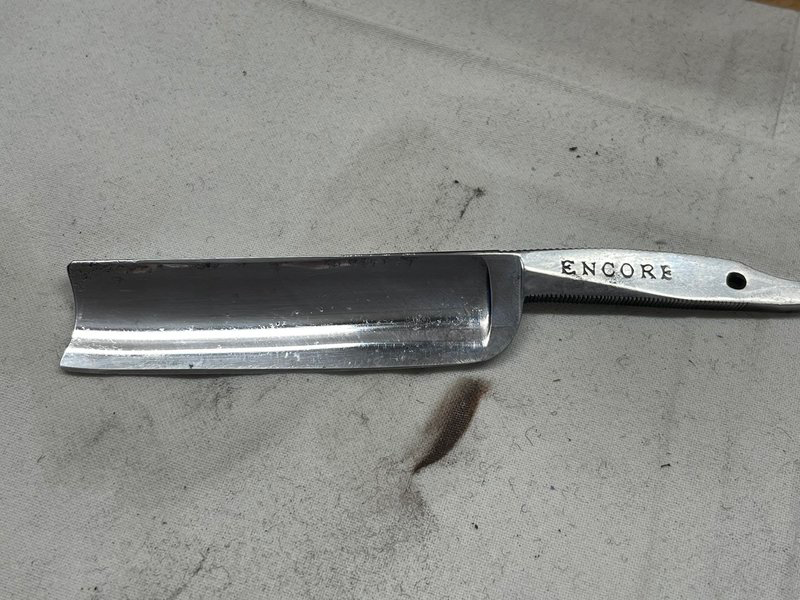 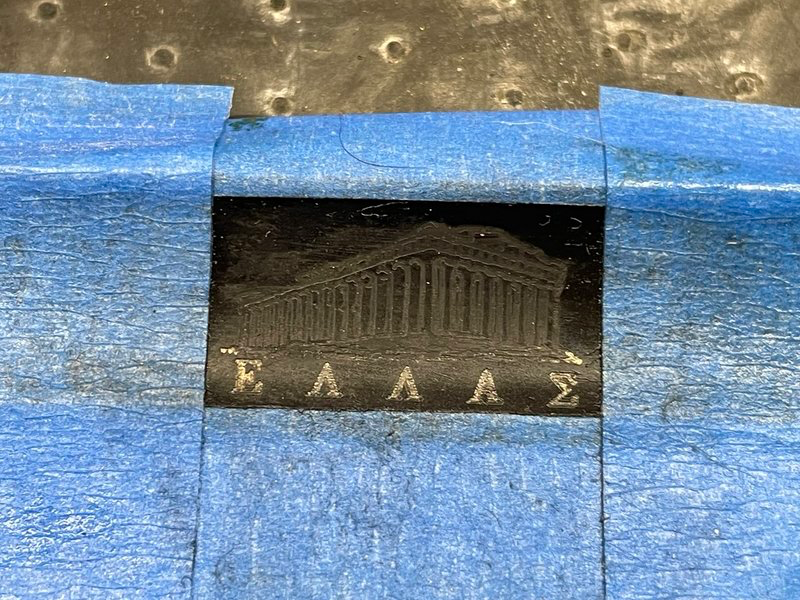 when he returned me the blade, I found some nice old German scales that I had to shorten an polish. And now the Razor looks like this: 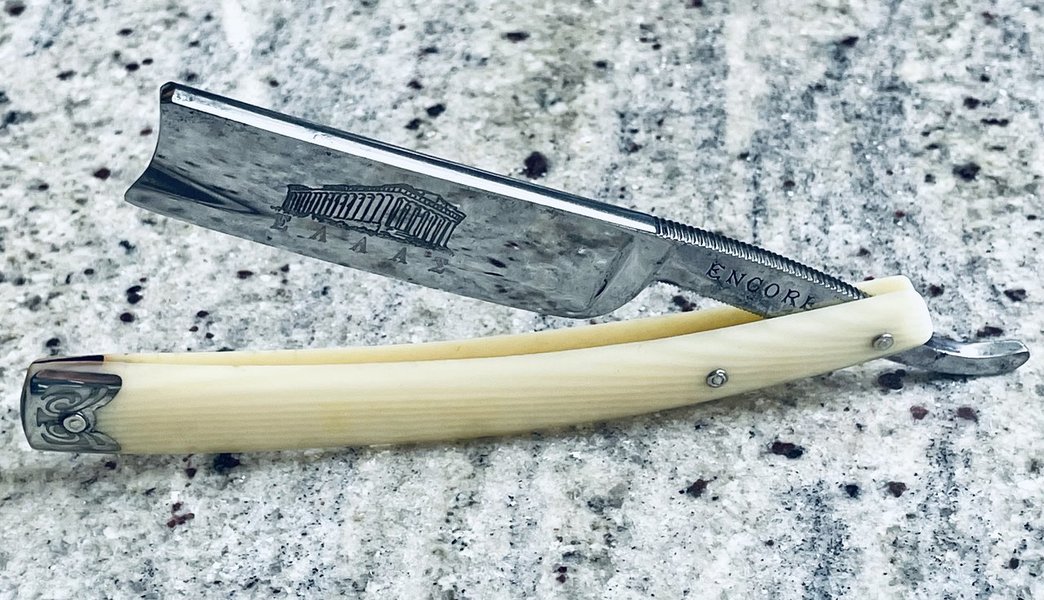