Its branded a Schick as can be seen under the TTO/Adjuster knob and from what I can gather, this logo was used around 1965-7. This was a prototype that never got to market. Other than the Schick under the TTO knob, there are no other manufacturers markings anywhere on the razor, which would be further evidence of this.

How does it shave: Hey guys its a Krona, they were made to be great every day shavers - This one is no different. 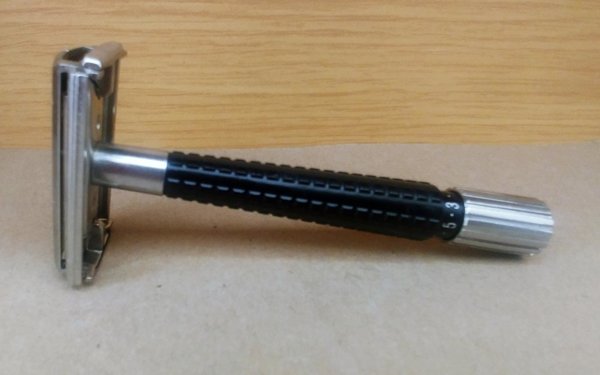 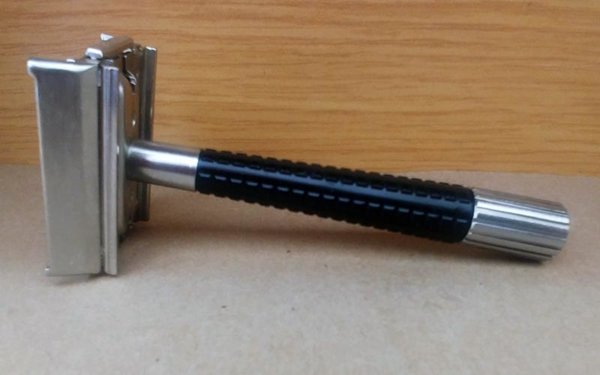 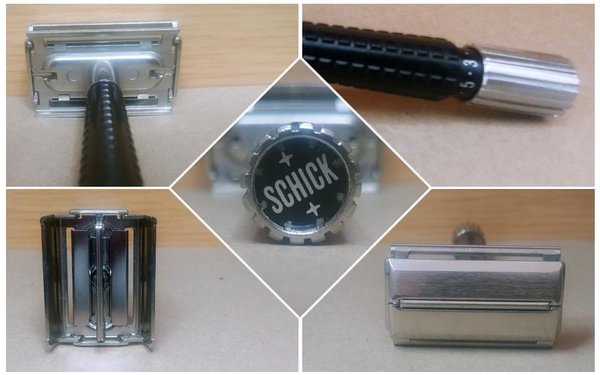 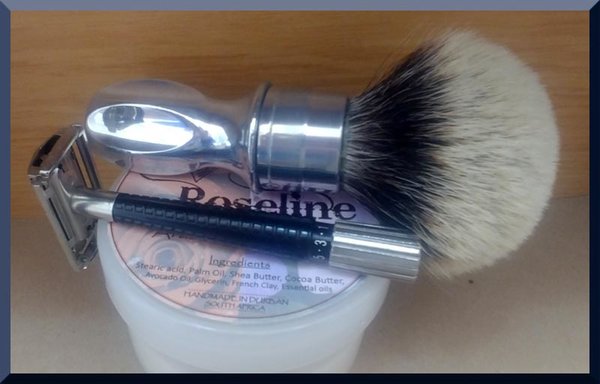 I have seen those before but only in random pics. This is the first time I see one up close. It is interesting that Schick would invest R&D in designing an adjustable feature for basically a cheap, plastic razor. Then again, the Krona is a very good shaving razor, and even Feather came out with an adjustable plastic razor, though not as complex or as adjustable.

Claudio, this is the ultimate score, you have the well-deserved envy of all DE collectors worldwide! - Thanks so much for sharing and describing the interesting adjuster mechanism - Also loving the gorgeous photos. This baby looks like new!

There are not too many of them around.
The big razor companies were and still are all about selling blades. This would be more costly to manufacture and add the fact that normal Krona is a great everyday razor - this didn't add too much to the pot, I can see why it didn't go ahead.