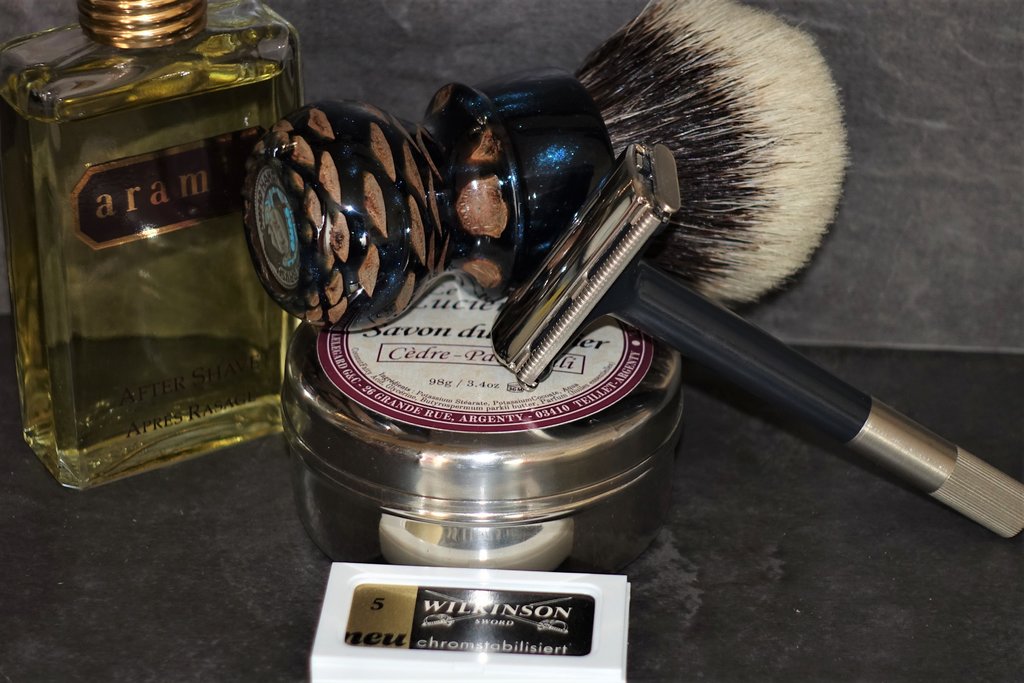 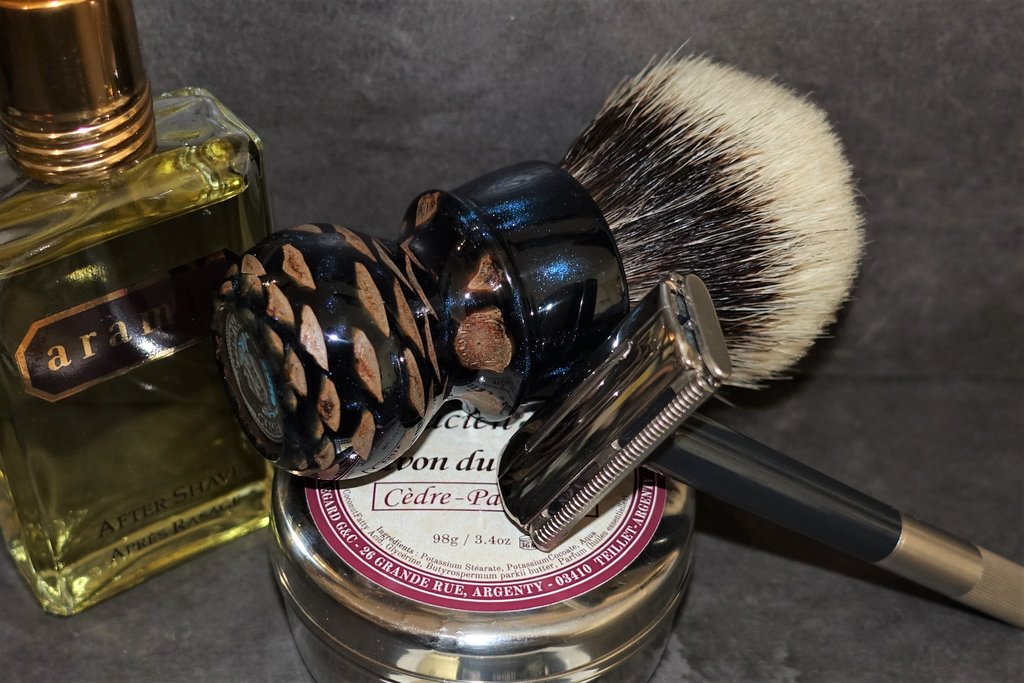 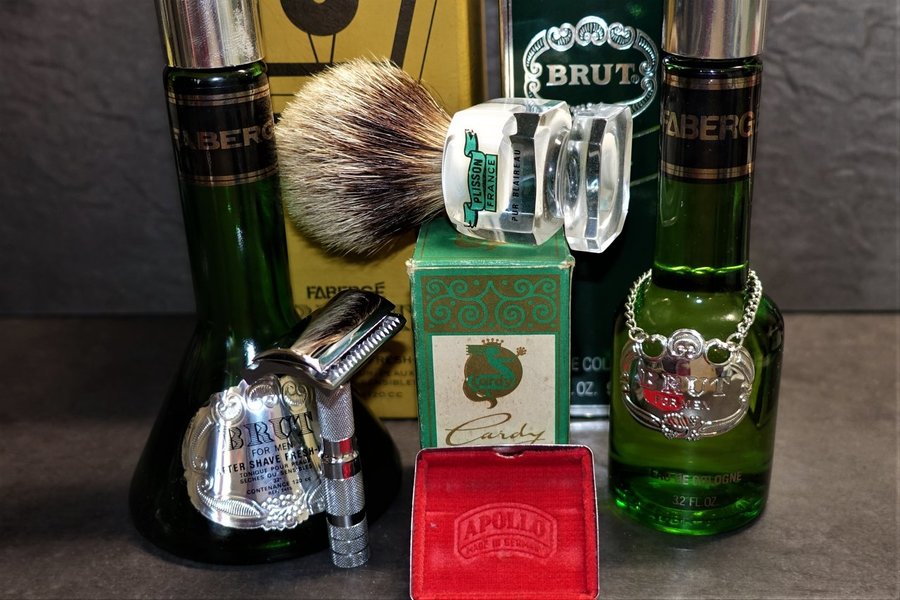 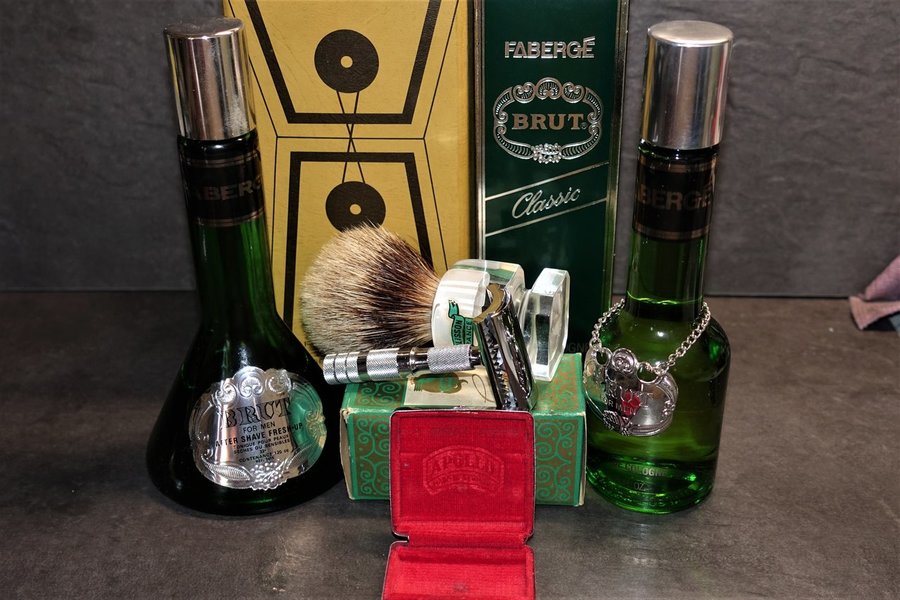 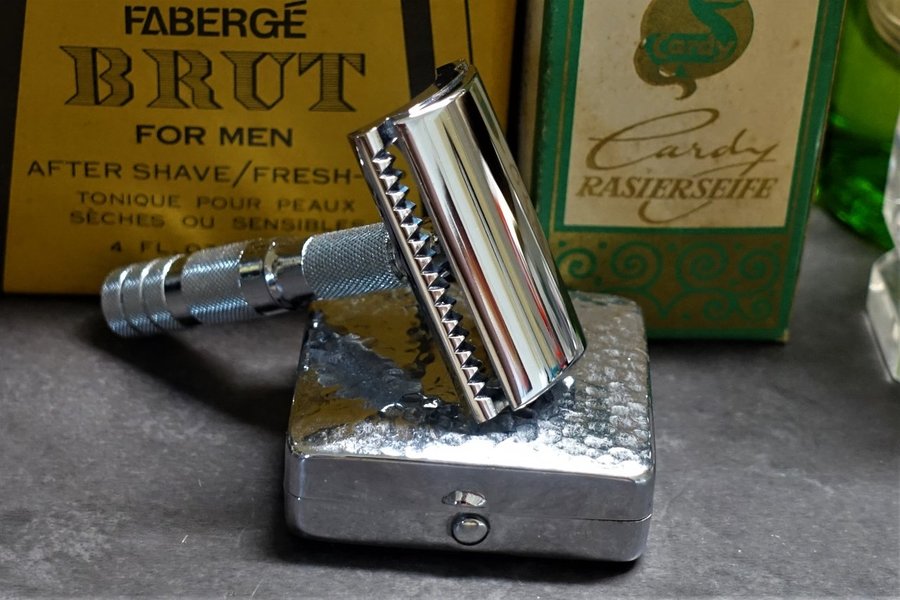 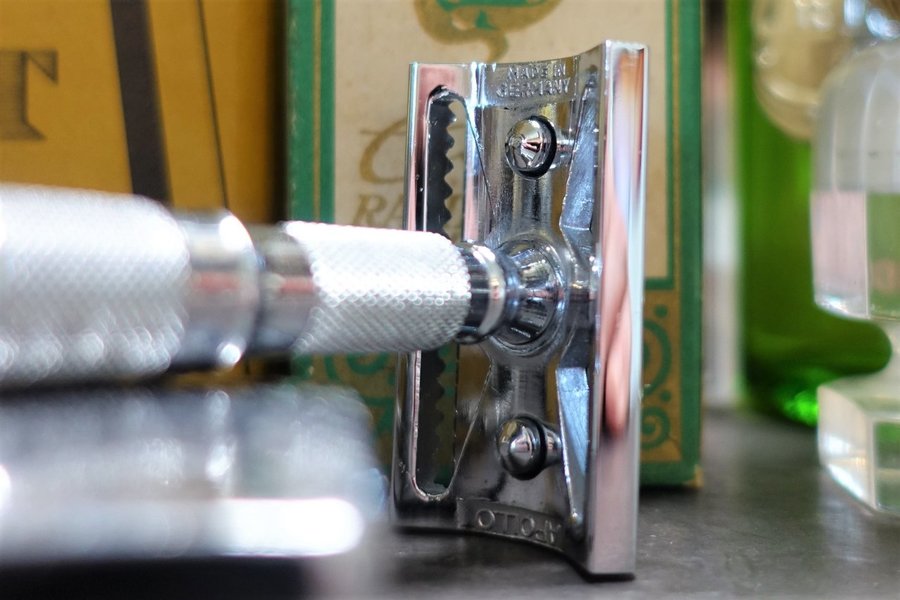 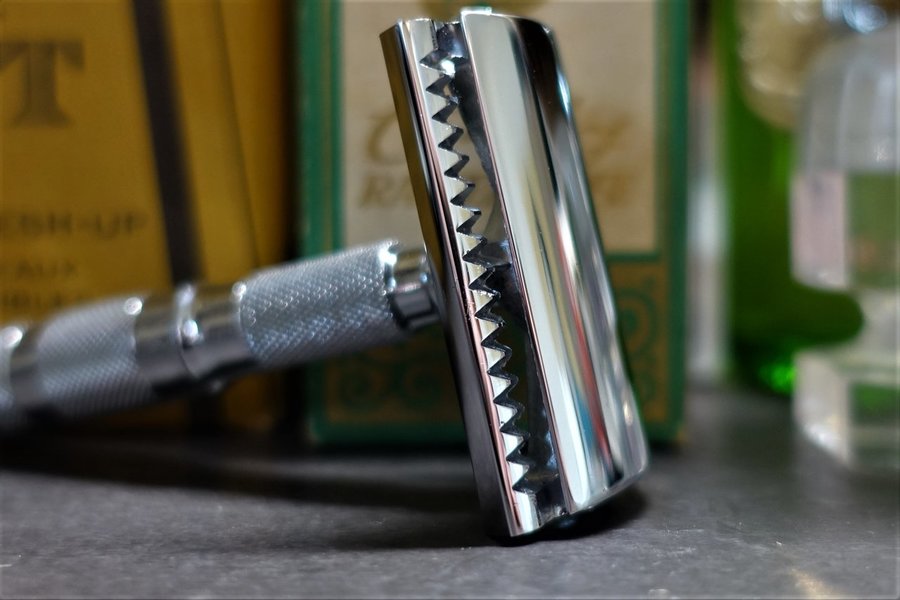 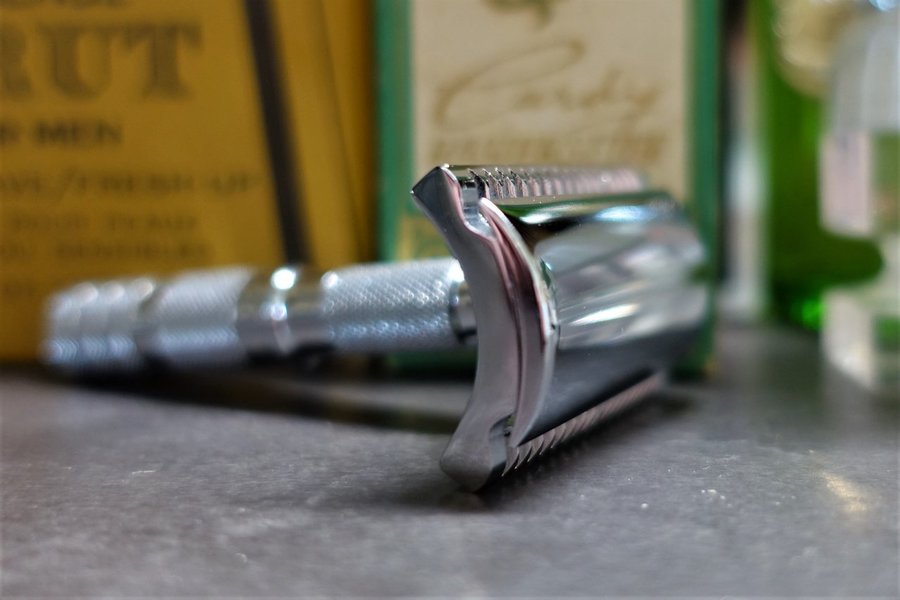 Moderator
My trusty repaired Merkur 37 once again did a hell of a job removing a week of beard.
Interesting observation: previously, I shaved every two-three days, and used a blade, usually Voskhod, four times before binning it at a point where the blade still had a few shaves left. Razor with loaded blade were left in the bathroom during this time.
Now, I shave once a week, again using a Voskhod, again leaving razor with loaded blade in the bathroom. Using the blade for the second shave is downright unpleasant: tugging, pulling, everything but cutting. After two strokes I toss the blade and get a new one.
Regardless of use: a Voskhod lasts 7 days 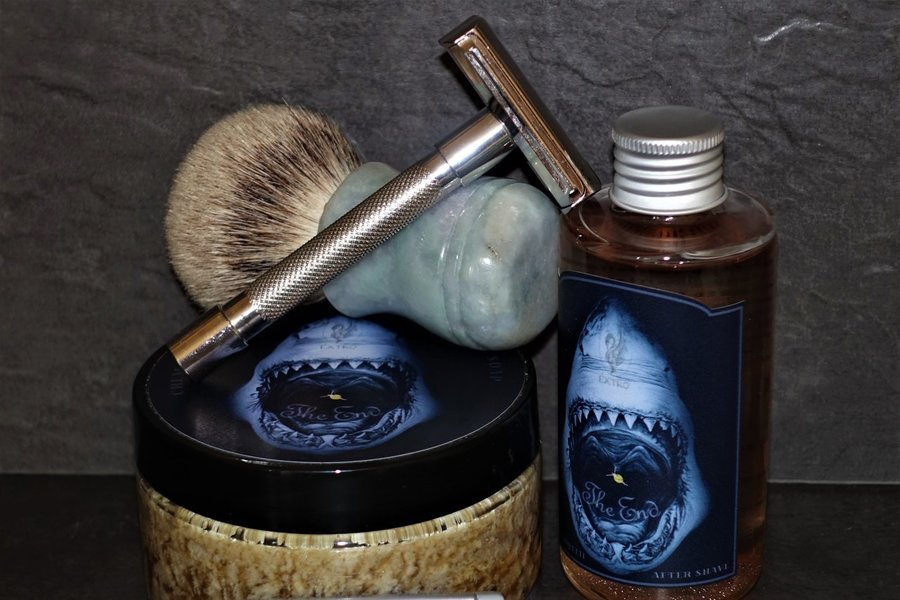 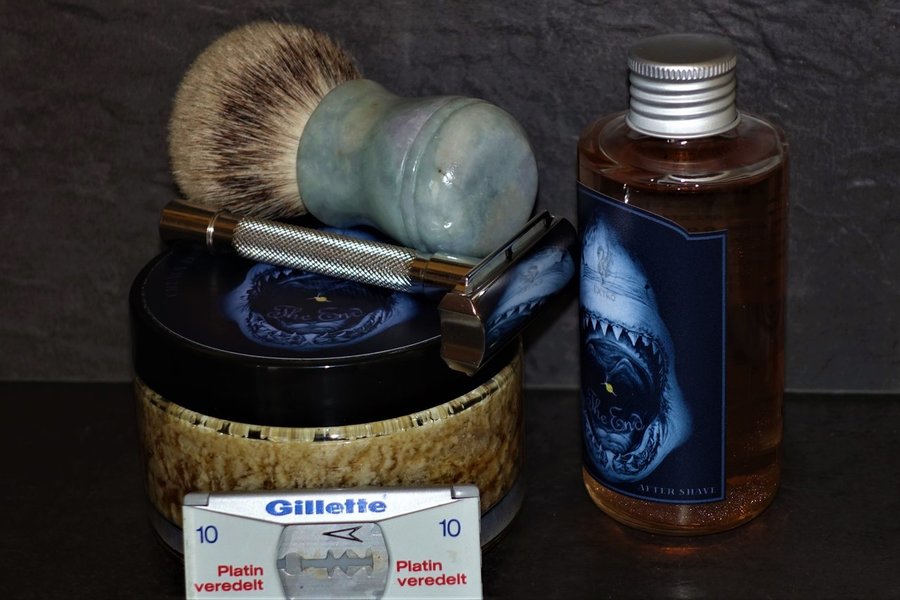 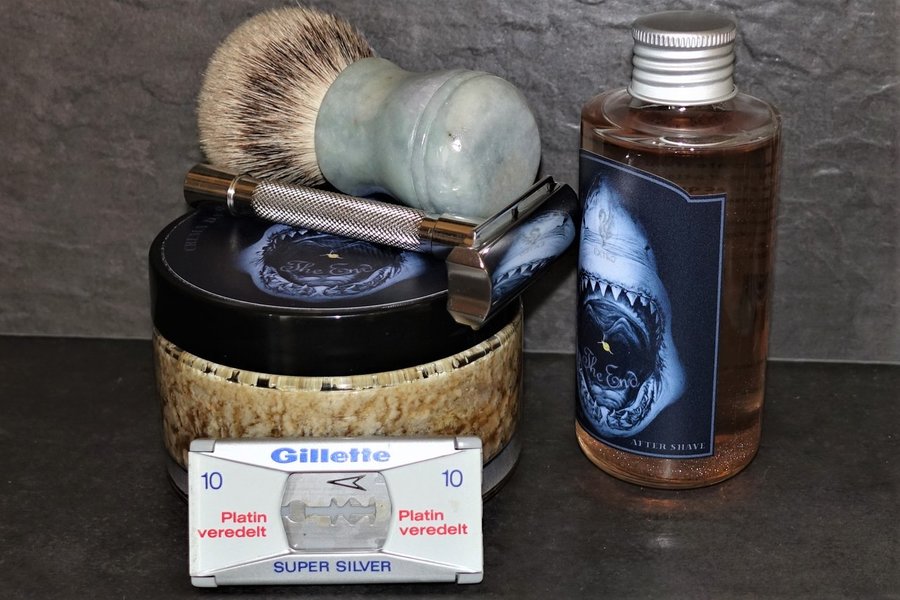 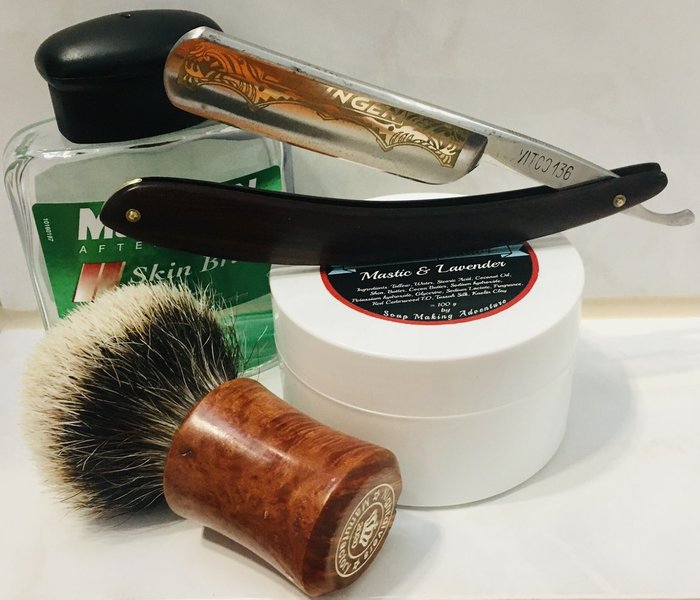 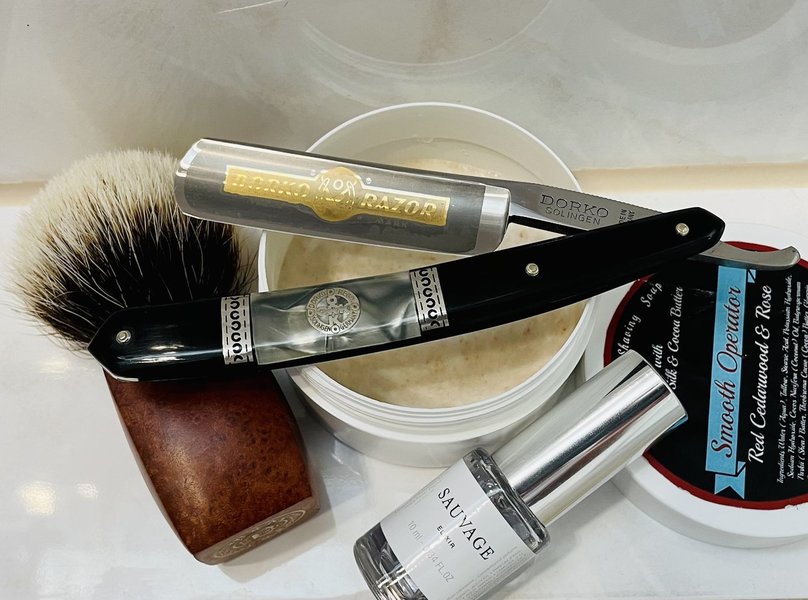 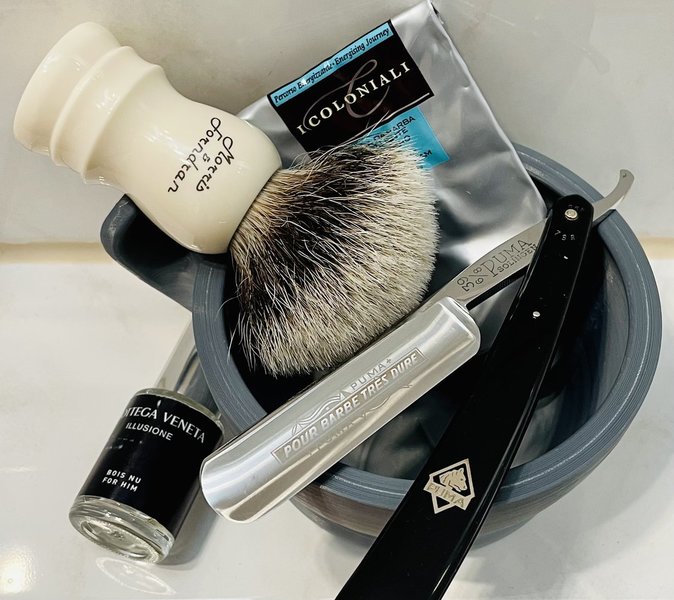 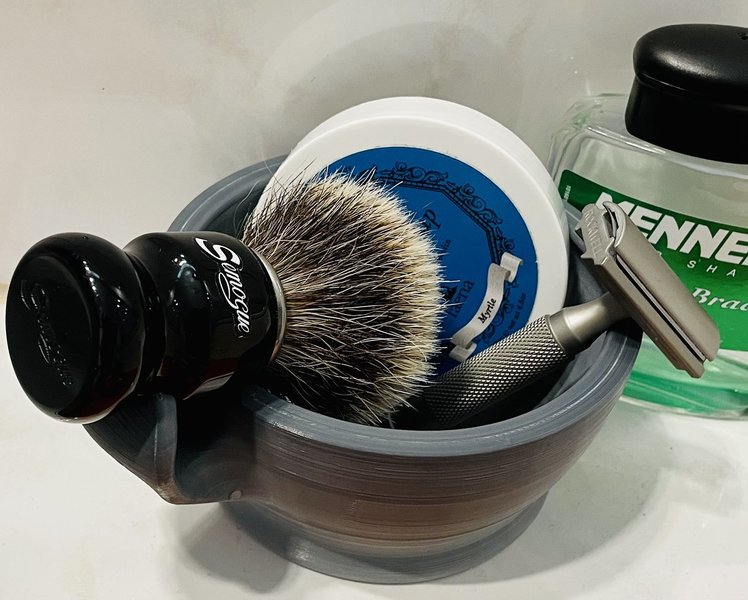 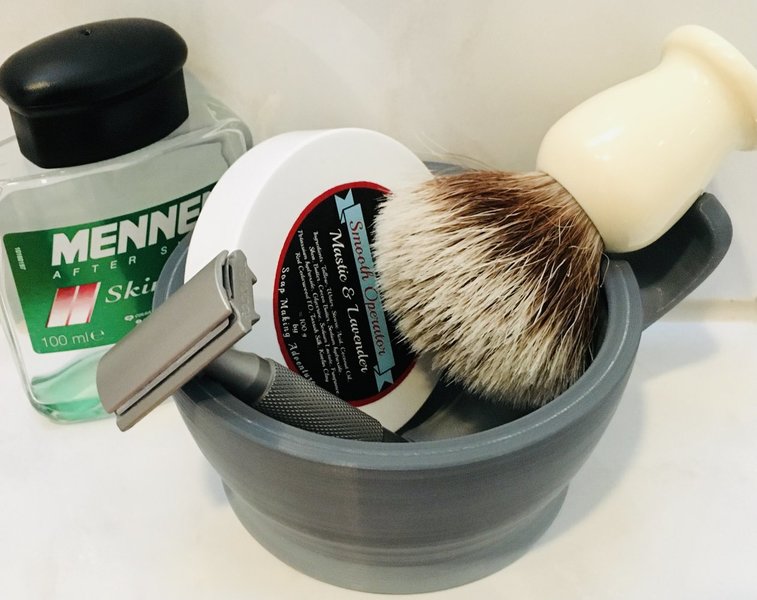 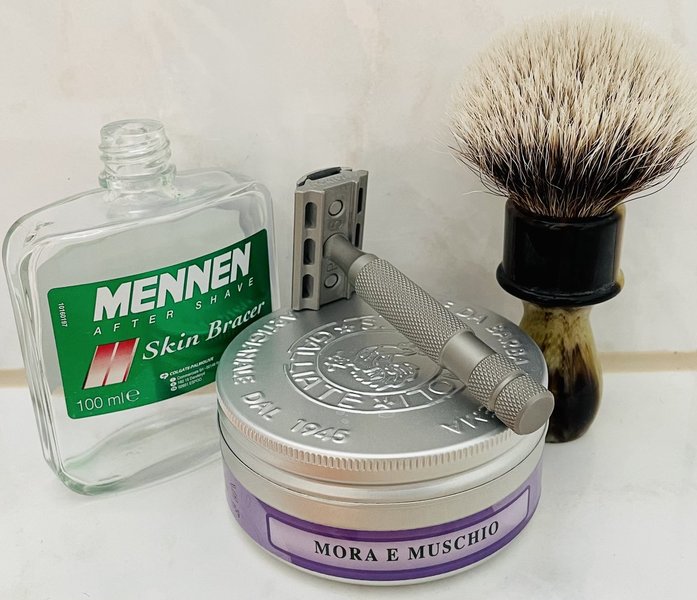