I recently bought a coticule from Seth over here in the forums and it seems like a La Dressante to me but I may be wrong? In the first picture it is the stone all the way to the right, the other two is a vintage natural combo and a la verte. It cuts very fast on slurry and is quick on water too: 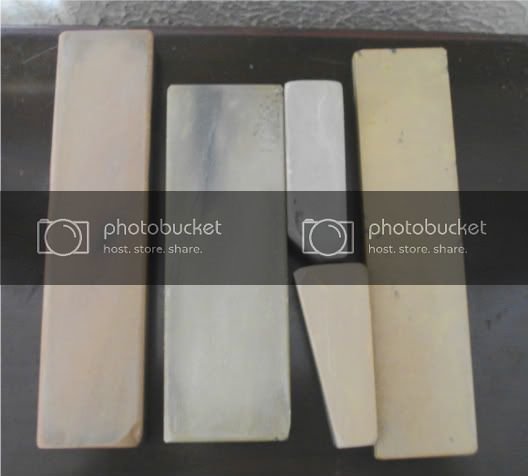 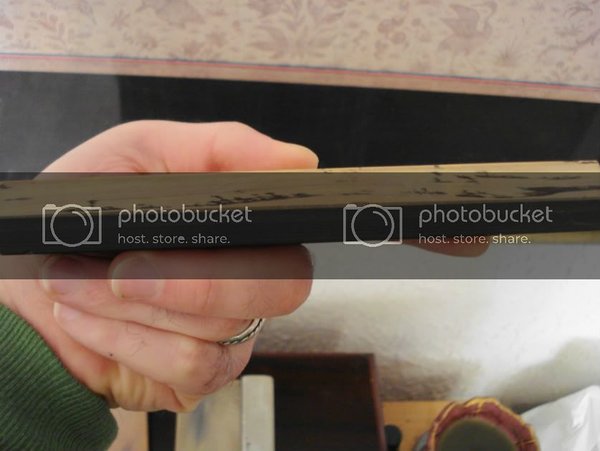 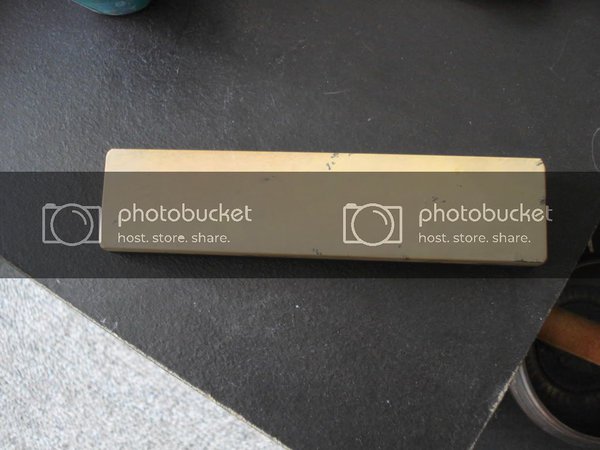 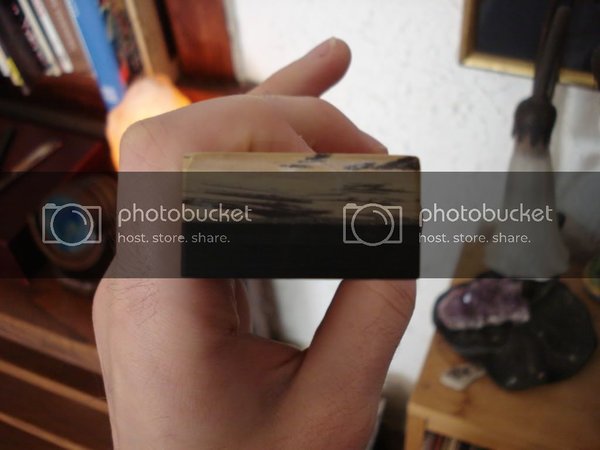 For those of you that want to see other pictures of the other stones, here ya go:


Vintage natural combo. I love the way this stone feels, it's like a stick of butter, soft but slow with and without slurry. 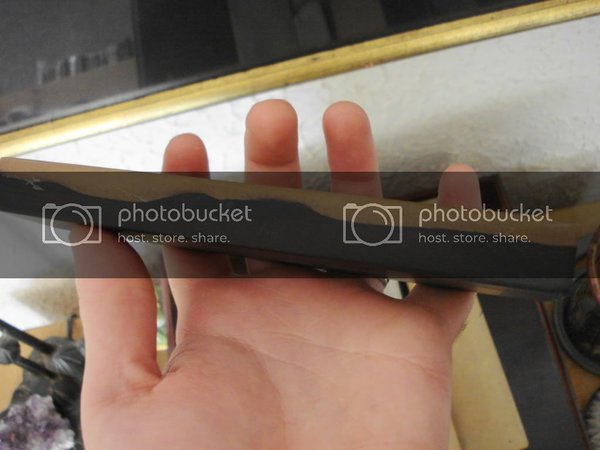 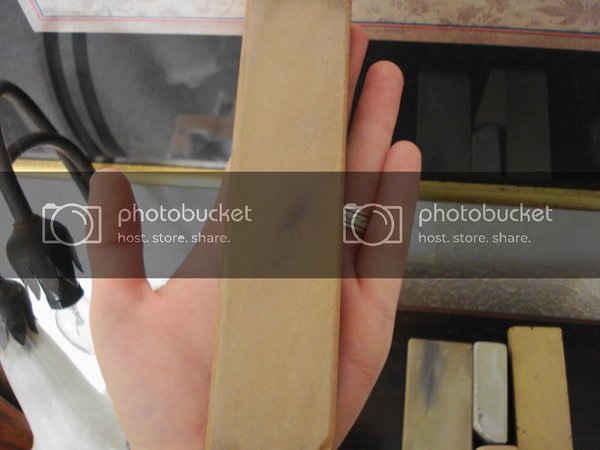 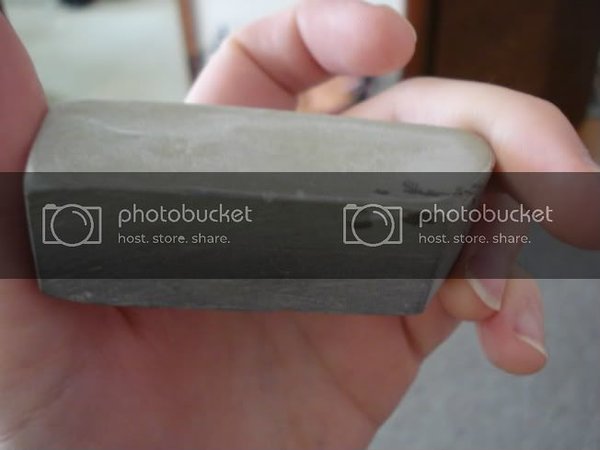 Not sure, but I'd say it's a glued La Veinette.

My gut told me it was a La Dressante, as it cuts and feels much like my other red La Dressante. However, I have a Les Lat slurry stone with almost the same layers, but you dont see many Les Lat's with all the dark spots. At first I thought it was a LPB, but the slurry dulling is no where near as bad as my LPB's are. I know layers vary, but it feels nothing like my La Veinette does under a blade. Whatever it is, its a beautiful stone. Its hard to capture but it really has more red in it than most photo's show especially when wet.

Thank you for this wonderful stone! I really do like the way it hones and finishes a razor. I've had about three shaves off this stone so far and it's like butter.