After getting lost in the mail for 10 days, my pass around 3D Gem razor arrived in time for me to shave with it tonight. The razor is from the same person that designed the EndGem razor which I posted on earlier. The major difference is that the EndGem razor had three different heads for different aggression levels ranging from one dot to three. this WeckGem just had one head and it was set to two dots. The other difference was that the WeckGem got rid of the lather catcher feature, which essentially made it a smaller head and possibly secured the blade better. 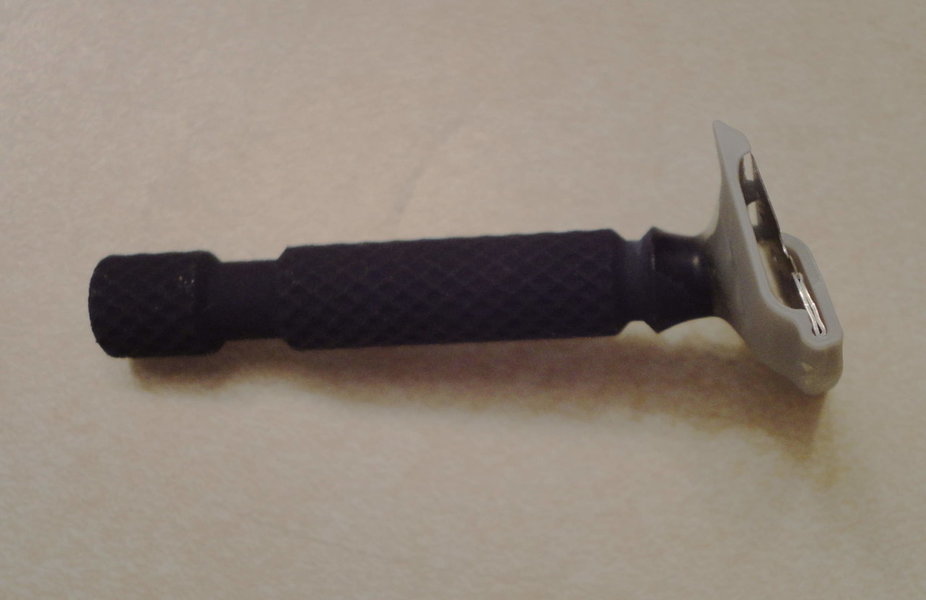 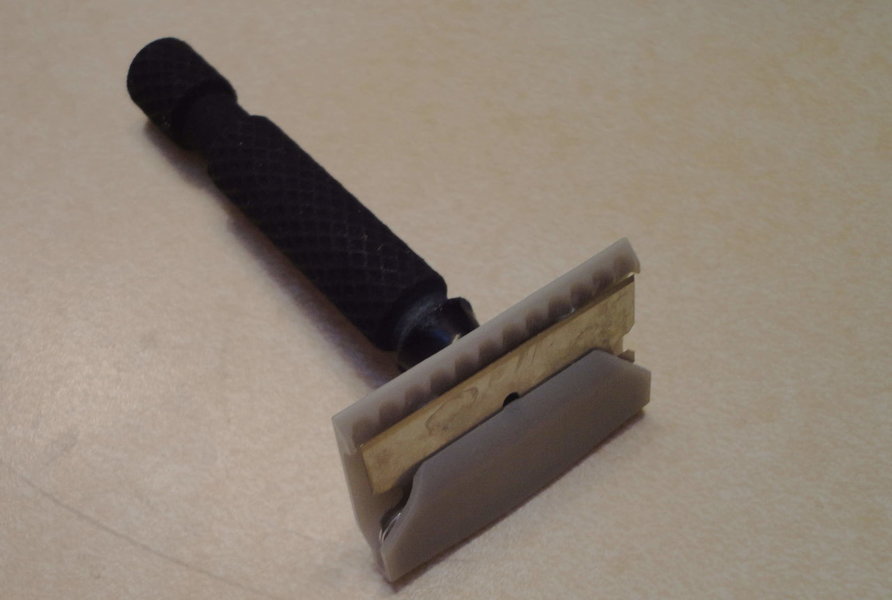 Tonight I loaded the WeckGem with a carbon steel blade only because they seem to work better in the 3D printed razors. Wednesday, I will us a stainless steel blade. This razor was significantly better than the EndGem that was passed around earlier. Of course the EndGem was a one dot head, but still, the WeckGem seemed to secure the blade better by getting rid of the lather catcher feature. Getting the cap lying flat against your face was very easy for most spots with the exception of going WTG under your nose, however ATG and XTG was easy enough in that area. The razor shaved very smooth and efficient and I could have gotten away with a two pass plus touch up BBS, but did a full XTG pass only because I had a lot of soap left on my 28mm Manchurian White rosewood brush.