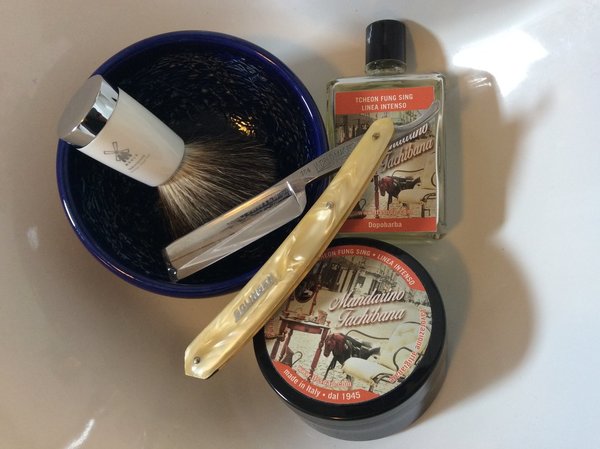 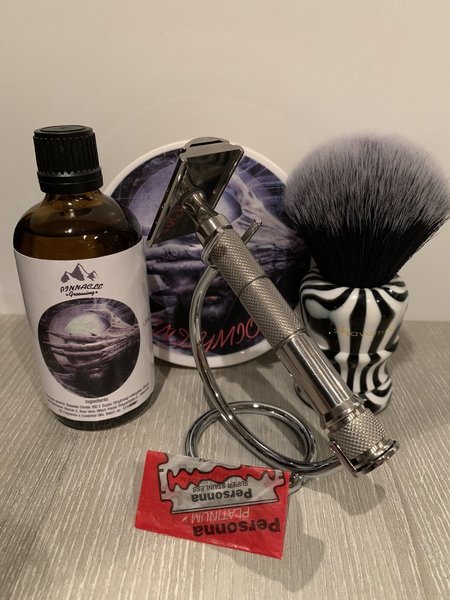 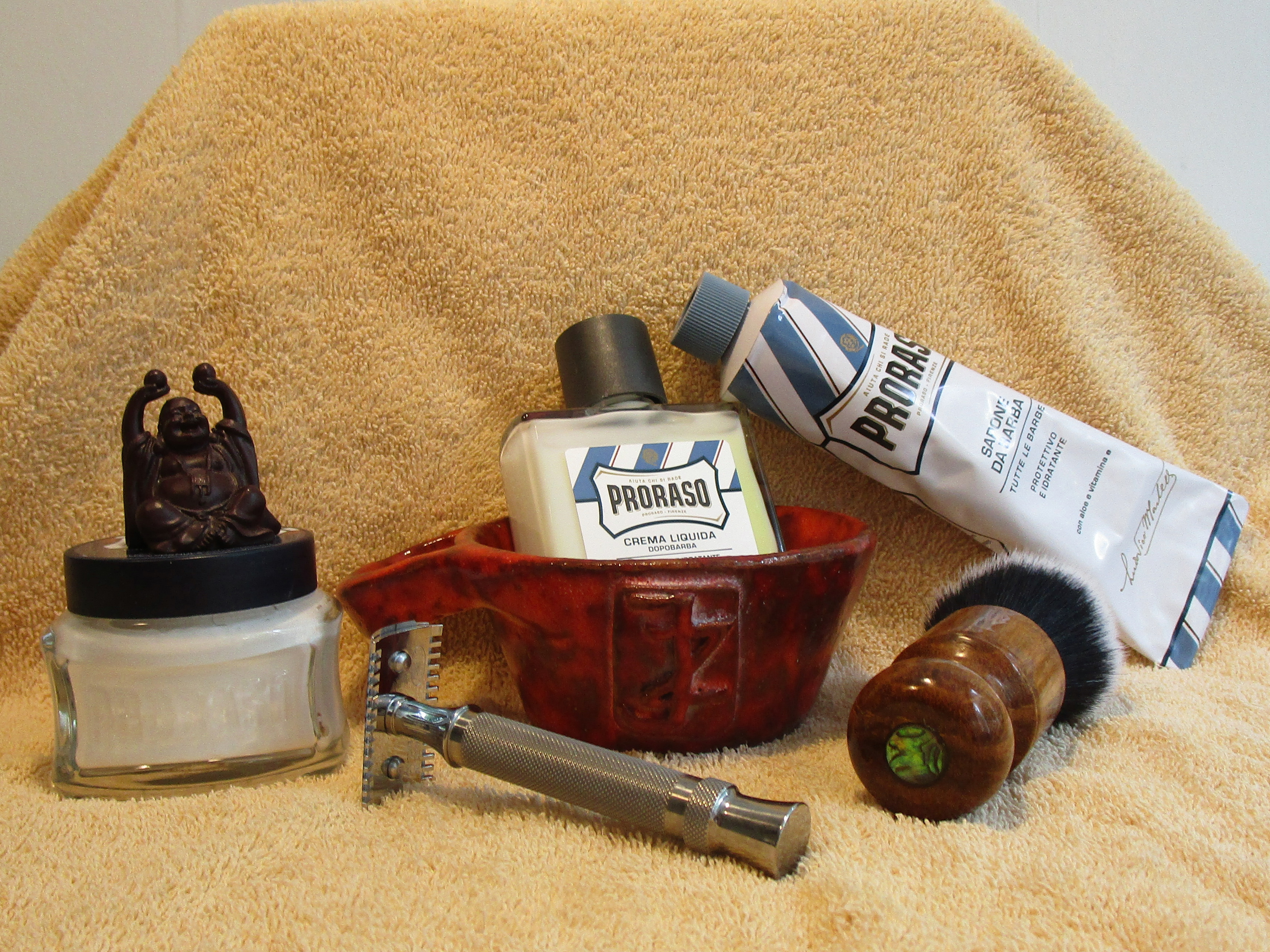 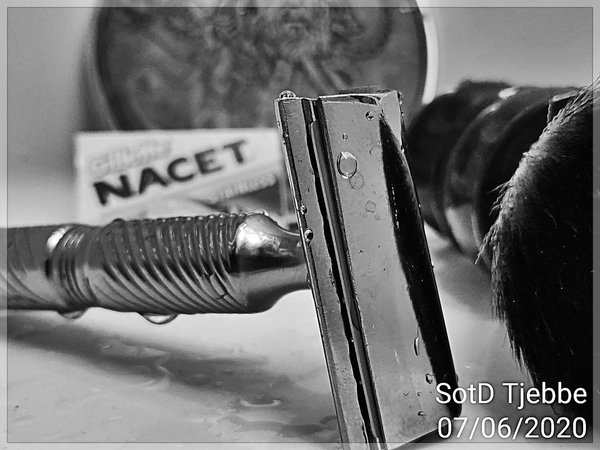 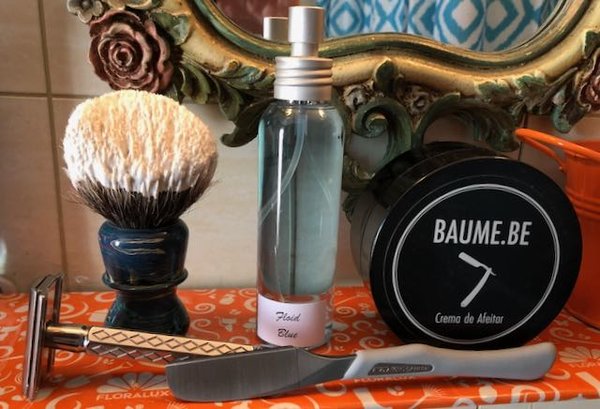 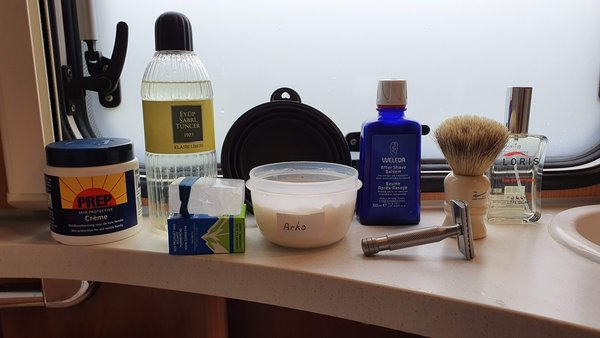 Brush and soap:
Vulfix 404 Grosvenor mixed Badger and Boar Bristle and Arko:
Look I'm not so into the preshave and the Prep Skin Protective Cream was actually too much of a good thing with the topsoap, which was on the roll this morning. The Vulfix 404 Grosvenor mixed Badger and Boar Bristle got a nice full fat foam from the Arko, that's a piece of cake. Although I had laid out the silicone travel bowl, it was only needed to put in the brush. This brush and the pot of Arko are fine for loading, foaming and headsopping. So how nice that is again. I know: many people think it's a disgusting scented soap, but I don't and for the rest I don't think there is much soap to be found that provides much better shaving foam.
Blade and razor:
The Souplex B choice for the 3th time used. The Souplex B choice is just like the Arko a topper among shaving products. B choice with this blade says nothing about the quality, but there may be a lopsided stamp or a spot on it, but it shaves like the best. Well that said, it was nice again. Result BBS.
Finally: regular regime with the Eyüp Sabri Tuncer Kolonya Klasik Limon, Weleda Aftershave Balsam and Loris E-003 Acqua Di Gio. My spouse was content again because of the nice freshness of the lime and citronella, finished with some fougere.
The sun shines in the country of Brabant! 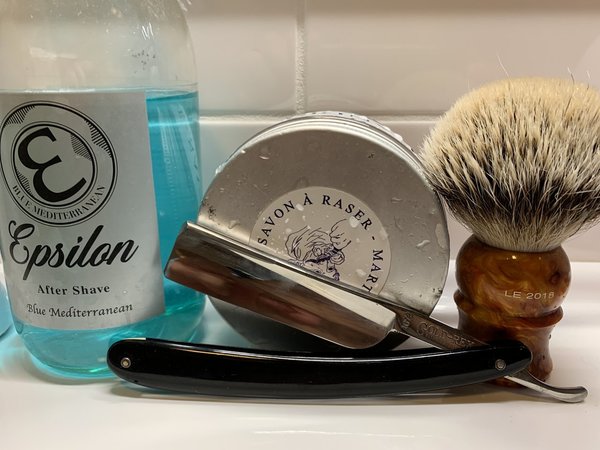 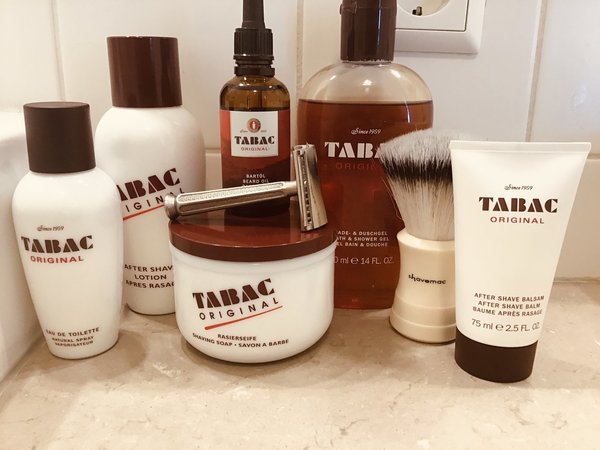 @Harkos you're not a snob if it works it works independent of status and price. Good to read you give your honest opinion. 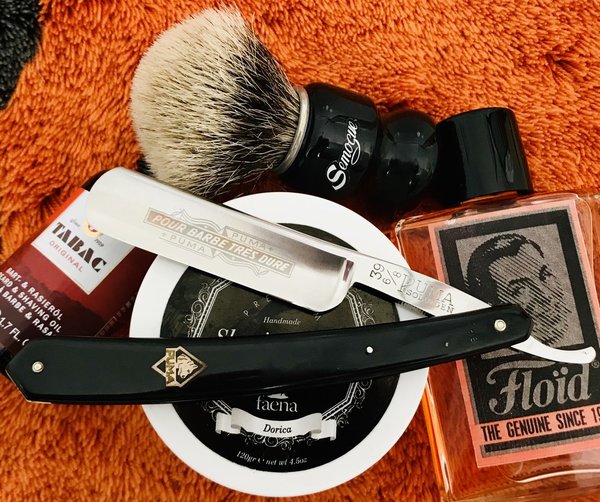 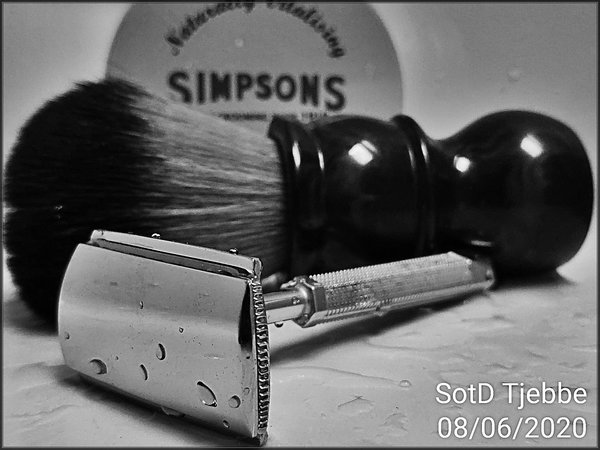 To lengthen the freshness I added a few drops of Toco Tholin to the aftershave, a nice addition. 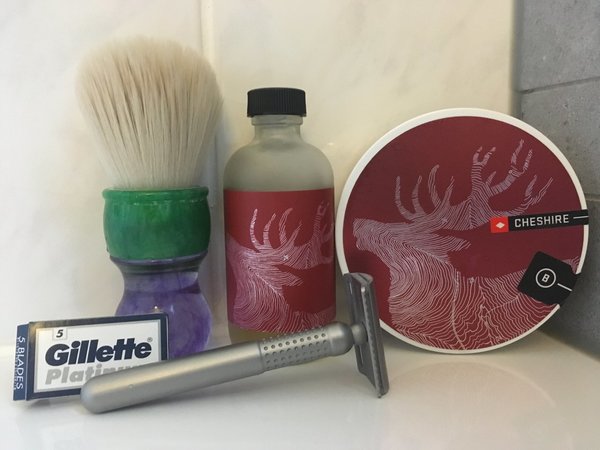 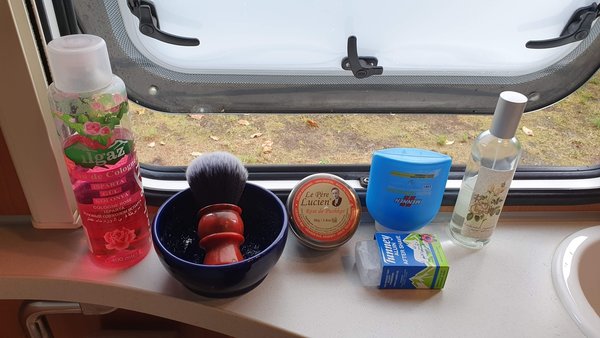 First shave with the progress. It feells heavy. No nicks/cuts etc I still have to get a feell for it. 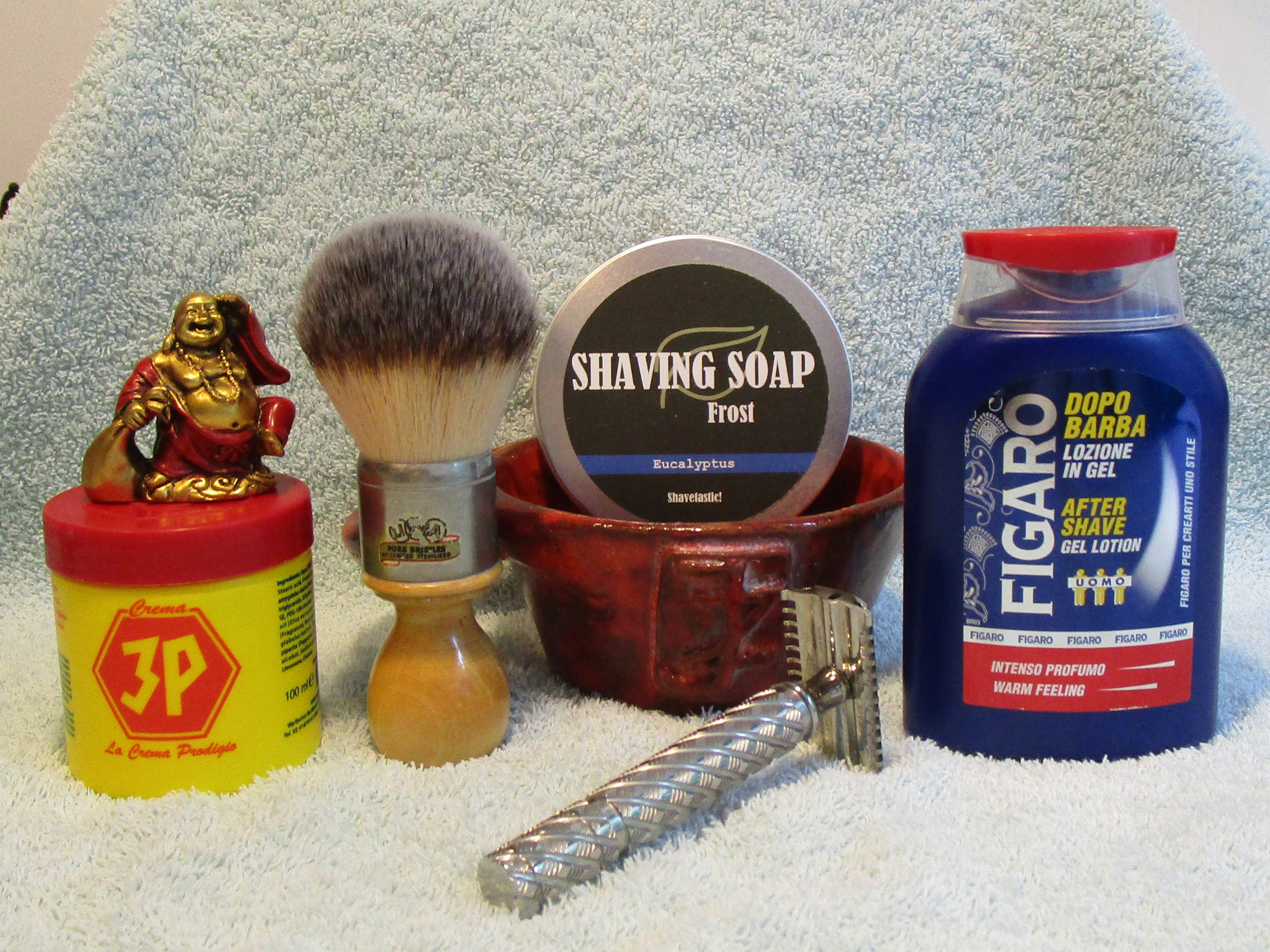 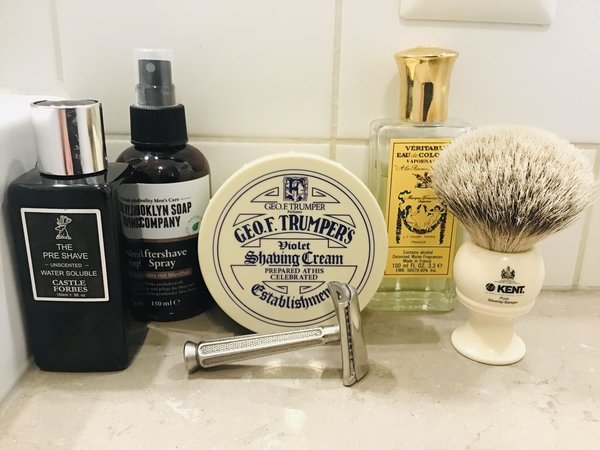